SAP To Strategically Divest Qualtrics Through An IPO 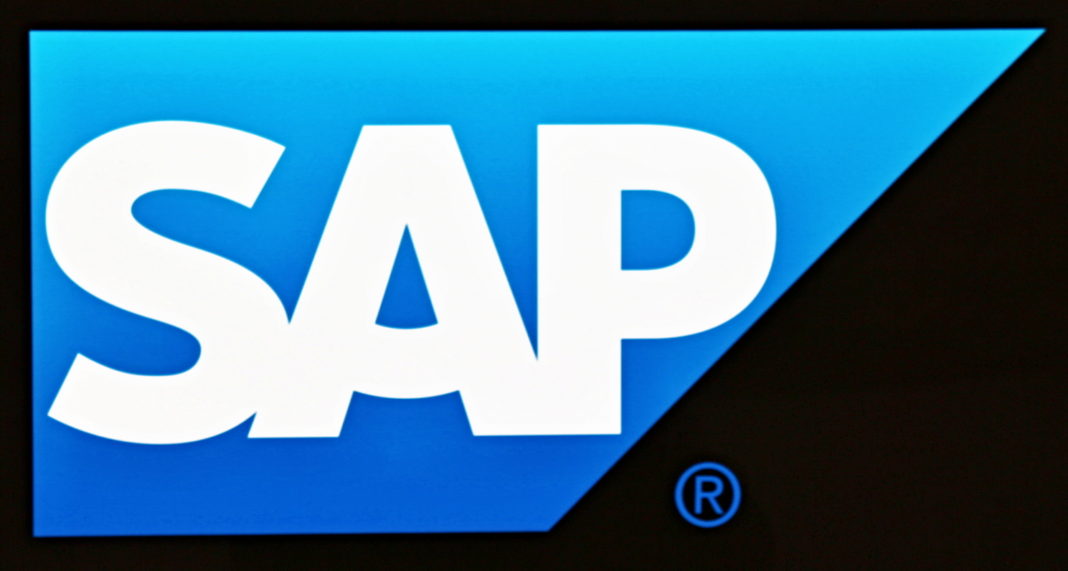 The decision to spinoff the Utah-based company has taken place quite fast, considering that it has been roughly 20 months since SAP acquired Qualtrics. It also seems perfectly timed because IPOs are currently a hot trend in many industries. SAP plans to ride on that wave to achieve a successful IPO for Qualtics, after which it will operate as an independent company.

Despite planning to have Qualtrics publicly owned, SAP plans to maintain some control or influence over the software management company through a majority stake. Although SAP will be the largest shareholder, CEO Ryan Smith, the CEO of Qualtrics, will own the largest stake of any individual shareholder that will purchase it.

“This is an exciting time to be part of Qualtrics and SAP, and we’re excited to continue building out the XM ecosystem,” stated Smith.

Despite Spinoff and the majority stake, SAP and Qualtrics plan to maintain their strong relationship. The IPO will be launched in the U.S, and the plan for the spinoff was announced on Sunday. SAP also revealed that it expects the Qualtrics IPO to raise roughly $8 billion. The IPO will also allow Qualtrics to pursue its own path, independent of SAP, to achieve more success.

Talks of the spinoff have reportedly been ongoing for the past three months. Reports also claim that they plan to conduct the IPO divestiture in a manner that will facilitate as little friction as possible. For example, Qualtrics aims to retain its current employees.

Qualrics has been highlighted as an important part of SAP because it has been doing extremely well. Some analysts have wondered whether the spinoff is a good idea because it might take away the benefits that the enterprise software company has been enjoying. However, Christian Klein, the CEO of SAP, recently pointed out that he expects Qualtrics to continue being a vital part of SAP even with the spinoff. This is highlighted by the fact that SAP will be Qualtrics’ major shareholder, allowing it to continue benefiting through dividends and controlling interest.

Previous article
Nvidia will build the most powerful supercomputer for universities. It will focus on artificial intelligence research
Next article
Bill Gates Sees the Future in a Korean Vaccine

The Necessity To Embrace SAP as a Business Agent