The story starts out at the heart of Silicon Valley. The year is 1981. A bright-eyed young man by the name of Bob Zeidman watches his dream come to life before his eyes. The acceptance to Stanford prompted the move to what he calls “paradise”; a beautiful seaside city laced with infectious hypergrowth energy. Among the sorts of people are engineers, creatives, and all different types of interesting people, as you would imagine coming from the birthplace of the internet. Semiconductors. Radio. You name it.

Bob’s entrepreneurial journey, through a series of what he calls “serendipitous events”, results in him establishing both a consulting and software business in a field he practically invented: software forensics. Software forensics is the analysis of a company’s code in an attempt to determine whether it’s been copied from another company’s code.

“Ironically, most of the things I’ve planned didn’t end up working out. It was the unplanned ones that did,” Bob comments.

There was beauty in algorithms and systematic processes that Bob saw, which could demystify this industry. What was immediately alerting was his passion and curiosity for solving problems and seeking the truth.

Bob published a paper publicly, which you can find here in an effort to debunk the rumor that Microsoft copied the CP/M from Digital Research to make the MS-DOS. Most of his accomplishments he couldn’t explicitly advertise because they were held in the courtroom. Besides, billions of dollars were at stake. He was eager to find a public project to which he could apply his analysis, and make sense of it to the common person. The big controversy throughout the eighties pertained to whether “Bill Gates built his multi-billion empire off of stolen code.” Zeidman concluded “that was indeed not the case. But that didn’t ring a popular bell with the magazines or people in general. People rather the rumor be true.”

To this day, despite the number of naysayers online, no one has successfully come forward for the challenge. To which degree where his confidence came from— Zeidman is meticulous when it comes to his craft. His algorithms have stood up to the test of time in court (over two decades), and even with billions of dollars at stake, no one has ever successfully challenged his findings in court. The infamous ConnectU vs Facebook case most widely known from the movie “The Social Network” happened to be one of Bob’s first cases. “The one thing that I proved was that Mark Zuckerburg did not copy any code. I couldn’t release the findings for five years. I couldn’t promote myself for five years after the case ended,” Zeidman comments, “because of commitments I made to secrecy.”

Aside from his unique technical expertise, Bob is an avid fan of writing and anything creative. His next venture which he started out of his new home in Las Vegas, Nevada, Good Beat Games introduces a new era of opportunities. Bob seamlessly transferred his experience and knowledge of software to manage a development team to build GBG, which is an online poker application that allows the transmission of thoughts between players and the audience.

Do you see any parallels or was this a complete leap in a different direction? What would be your advice to entrepreneurs who are scared to go out of their niche?

Bob’s mentality around sticking to one thing, was that it was the least of his desires. He thrives by doing many different things and identifying solutions to his own problems. “You have to decide if it’s right for you. And if you find that it is, you should challenge yourself.”

Despite the pushback he has on this, Bob goes on to explain “I believe if engineering is understood correctly, it is the basis for every creative endeavor. By that I mean if you can organize your thoughts and put them on paper and solve math problems creatively, in theory, you can do anything.”

“For me, I apply a lot of the same rules in different ways. When I write a novel, I outline it structure it, and write up an executive summary. I had other writers say, how can you be creative that way? Well, that structures the entire novel or screenplay. It allows me to be creative in a small chunk as opposed to being overwhelmed by the entire thing.” 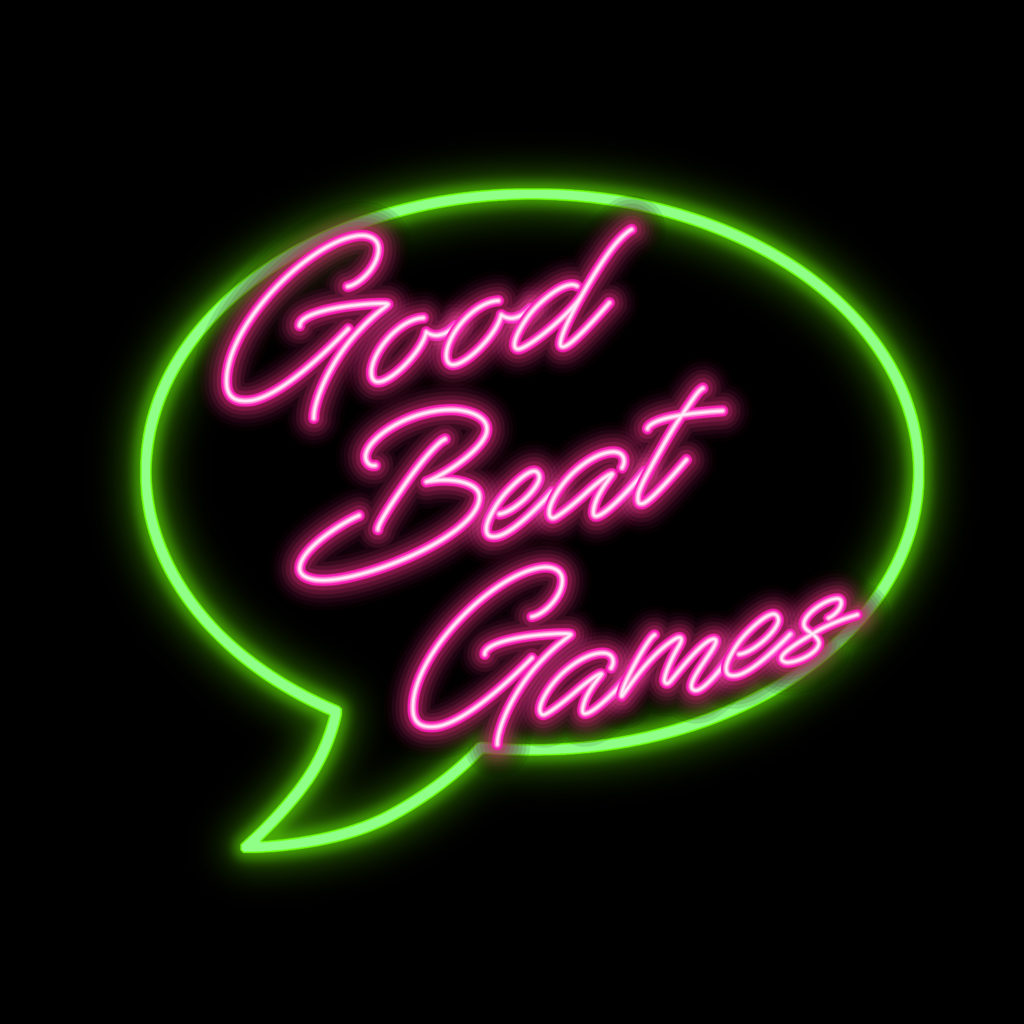 Over the years, Bob had developed a great love for the game of poker. He was fascinated by “the logic, the pattern recognition, and the observation of people and understanding personalities at the table.” He wanted his software to allow different parties to communicate with each other through online audio and video.

How do you think your expertise in software and patents will help you on this next venture: Good Beat Games. By the way, I love the logo!

“Understanding software is extremely advantageous, given that I have a development team and a lot of the time what they say back to me isn’t clear. If you don’t understand programming, you can be totally confused. It’s not only understanding it but it allows me to push people to make better decisions around programming.”

Was designing the game a fairly new experience for you since I would imagine online casinos include a fair degree of creativity in contrast to software and code?

It became clear that in Bob’s mind there wasn’t a confusing divide between engineering and creativity. To him, both seem to work in harmony rather than juxtaposed.

“I just do things and find problems that I can solve. I meet a lot of people who come to me and say I want to start a company in this field. I ask them why that field. And they’ll say something like, I researched it and there hasn’t been any improvement in that field so I think I can improve it. I never do that. I take something I personally have a challenge with and I start thinking about how could I improve it. I was watching poker on TV and wondered to myself, I would have loved to know what the players are thinking and learn how they’re playing.

“I started going back and forth:  how do I understand how they’re thinking? I came up with these ideas that didn’t work until the pandemic came. They didn’t work because I was thinking about live poker, but for online poker, it works perfectly. So I started thinking of systems.

What’s your advice to tech entrepreneurs when it comes to protecting their intellectual property?

“Always get patents. Many people don’t believe in them, but the problem is even if you don’t believe in them but your competition does then you’re in a lot of trouble. Your competitor could sue you, and if you don’t have a patent, you’ll lose, and you’ll lose your entire business. If you do have a patent, you can countersue and that’s how a negotiation begins.

“This applies to every tech business and people would be surprised how cheap getting a copyright is. People overestimate the costs and time it takes to get it. In reality, it costs around $45 and you can file it online.“

When I first came to the Silicon Valley for Stanford, it felt like paradise. I could have seen myself living there for the rest of my life. Unfortunately, after 40 years, and especially in the last decade, the quality of life has drastically declined. Outrageous taxes, regulations, the homelessness crisis, drug use, and bad traffic.

“I started going to Nevada for poker tournaments quite frequently, and my wife and I discovered that off the strip it was actually quite peaceful and beautiful. There’s also no state income tax.

“The online poker game itself is suitable for anyone and globally accessible. It’s currently operating with play money so even people under the legal age can play it. Eventually, we want to introduce real gambling, however that requires passing state regulations, lawyers, and more capital.”

Once an Innovator, Always One

As the interview came close to an end, it was clear that Bob Zeidman was not stopping anytime soon. His curiosity and desire to solve the never-ending problems in his own life were curbed by him only trying new ways to overcome those challenges. With this new online poker venture, it combined something that had become a special pastime, with his adept engineering skills. The vision is young, but one can tell that anything Bob envisions is surely to manifest itself in the physical (or digital) world in one way or another.