In the “Science Fiction” side of the news, we just got word that the US Air Force is testing a HVP weapon. In laymen’s terms, HVP stands for hyper velocity projectile, which can travel at speeds north of 7 Mach, or 7 times the speed of sound in the air.

A HPV was fired from an Army M109 howitzer tank and it managed to obliterate a fast-moving cruise missile  over a missile range in New Mexico. According to assistant secretary of the Air Force for acquisition, technology, and logistics Dr. Will Roper:

“Tanks shooting down cruise missiles is awesome. Video game, sci-fi awesome. You’re not supposed to be able to shoot down a cruise missile with a tank. But, yes, you can, if the bullet is smart enough, and the bullet we use for that system is exceptionally smart,” Roper said.”

The new HPV weapon was tested at the White Sands Missile Range, in New Mexico, and the 5,600 mph traveling smart projectile shot down a “surrogate” Russian cruise missile target. The target acquisition was made possible by the Air Force’s Advanced Battle Management System, which is currently used by the US armed forces to detect incoming projectiles.

The HVP weapon’s inception goes back to 2013, and the first  tests used an electromagnetic rail gun to help it achieve ridiculous speeds. However, it appears that the Pentagon’s Strategic Capabilities Office ended up using a conventional artillery piece to fire the HPV, a low-cost and highly efficient solution after all. 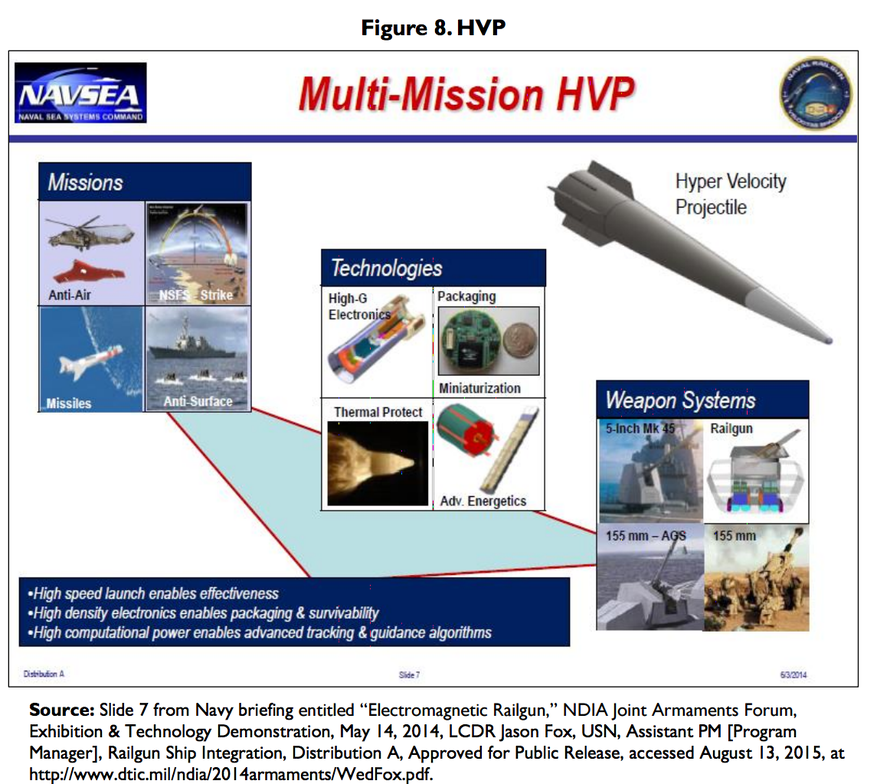 Compared to traditional missile defense, the HPV systems offer a significant cost reduction per kill. An HPV round costs an estimated $85,000, compared to a $1.5 million Tomahawk missile, $155,000 Hellfire rocket or a $147,000 Javelin.

Previous article
Hurricane Sally:Destructive Storms Cause Power Outage To More Than 5500,000 Locals
Next article
How Short-Term Borrowers Can Gain From the Recent Fed Rate Policy