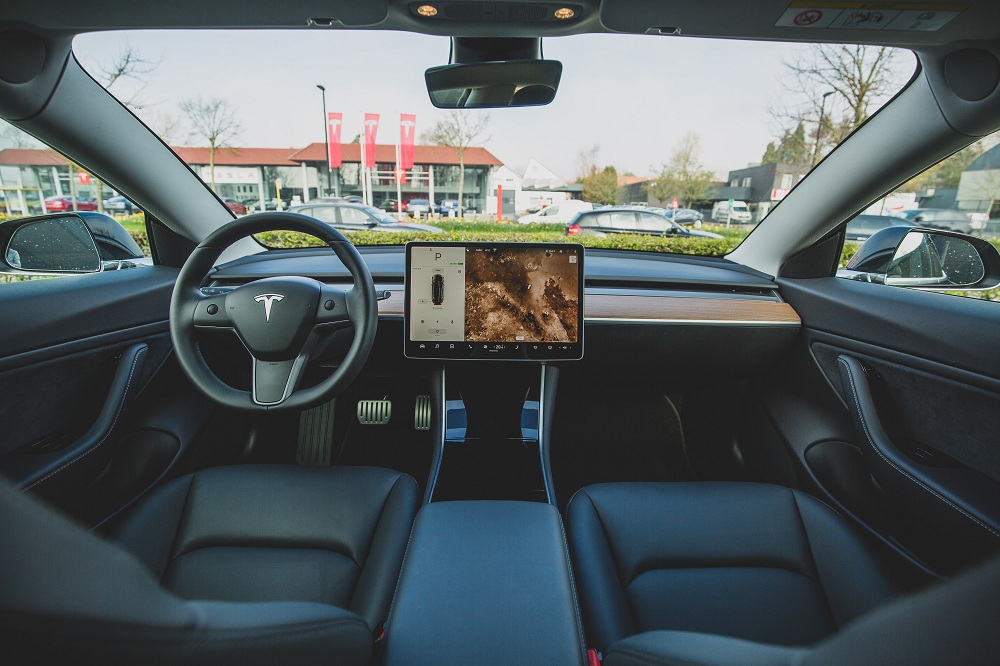 Approximately 50% of the cars manufactured by the American electric vehicle maker in Q1 2022 were fitted with lithium iron phosphate (LFP) car batteries, a less expensive alternative to the nickel-and-cobalt-based battery cells that are dominant in the West.

The disclosure, which was overshadowed by Tesla’s revenue of $19 billion and Elon Musk’s charge for Twitter, happened to be the first time the company had revealed details about its battery composition. It sent a strong message that iron-based battery cells are finally gaining traction in the global market at a period nickel is hampered by supply issues caused by the Russia-Ukraine conflict, and dangerous working conditions reports at artisanal mining sites in the Democratic Republic of Congo continue to taint cobalt.

Tesla isn’t the only company wagering on LFP batteries, which are currently common in China, gaining traction in Western economies.

A Reuters study on the electric car space and interviews with various stakeholders revealed that numerous businesses are focusing on building LFP cells and components across Europe and the US.

Mujeeb Ijaz, the founder of US battery firm Our Next Energy, stated that he believes lithium iron phosphate now has a new lease of life. Our Next Energy is currently looking for a location to build a production facility in the US. Mujeeb said LFP benefits the electric car sector visibly and long-term.

Ijaz has spent enough time on the sector to observe a technology that struggled to catch up in America years back gain new traction. He was the chief technology officer at A123, a Michigan-based LFP battery pioneer that went bust in 2012 and was later bought by a Chinese firm.

LFP proponents have pointed to the high abundance and lower costs of iron as the primary factor that is starting to overshadow the disadvantages that have slowed the worldwide acceptance of LFP batteries – they are larger, bulkier, and typically hold less power than nickel-cobalt-manganese (NCM) batteries, resulting in a shorter distance.

However, things are not smooth as they might appear now. As per Benchmark Mineral Intelligence (BMI), LFP accounted for only 3% of electric vehicle batteries in Canada and the US in 2022 and only 6% in the EU, with NCM batteries contributing to the rest. Interestingly, China is leading the race, with LFP accounting for 44% of the electric vehicle cells market compared to NCM cells, accounting for 56%.

Western LFP cell makers may have a difficult and long road to success against Chinese competitors, who account for roughly 90% of worldwide output.

As per Caspar Rawles, BMI’s chief data officer, a short-term issue for such enterprises is their continued reliance on Chinese providers for refined commodities. Also, LFP cells include higher lithium relative to NCM competitors, raising fears that the traditional cost-benefit of iron-based cells could be undermined, if not eliminated, by growing lithium prices.

Since 2021, Tesla has employed LFP cells produced by Chinese company CATL in entry-level for its US-manufactured Model 3 cars. The company expanded the use of the technology beyond Chinese borders, where it had begun using the LFP cells almost two years ago.

Considering the historical precedence of nickel-and-cobalt-based battery cells in the US, the size of Tesla’s use of LFP battery cells in Q1 2022 – equipped in about 150,000 cars manufactured – surprised many researchers and battery experts.