Ads that reject the fact of climate change will now be prohibited by Twitter.

In time for Friday’s Earth Day, Twitter made the statement as it seeks to fend off a hostile takeover proposal from billionaire Elon Musk, who has stated that individuals should be allowed to say whatever they want on the social network.

Echoing a policy already in place in another Big tech firm  Google, the company said “ads shouldn’t detract from important conversations about the climate crisis.”

“We believe that climate denialism shouldn’t be monetized on Twitter, and those misrepresentative ads shouldn’t detract from important conversations about the climate crisis. This approach is informed by authoritative sources, like the Intergovernmental Panel on Climate Change Assessment Reports,” the statement added.

Twitter also stated that it hoped to work with organizations devoted to environmental conservation and sustainability, such as the United Nations, the World Wildlife Foundation (WWF), and Greenpeace, through #AdsForGood donations, on-service assistance, training, and other means to remove inappropriate content.

Twitter also stated that it will offer additional details in the coming months on how it aims to provide “reliable, authoritative context to the climate debates” that its users participate in, including from the Intergovernmental Panel on Climate Change. The studies of the United Nations-backed research group on the causes and impacts of climate change serve as the foundation for international climate change discussions.

Read More Stories: Big Tech Will Be Forced to Remove Illegal Content in the Eurozone 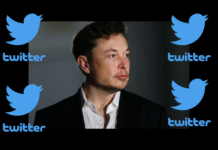 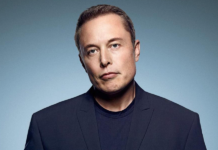 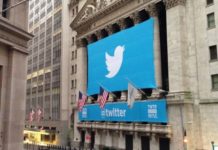