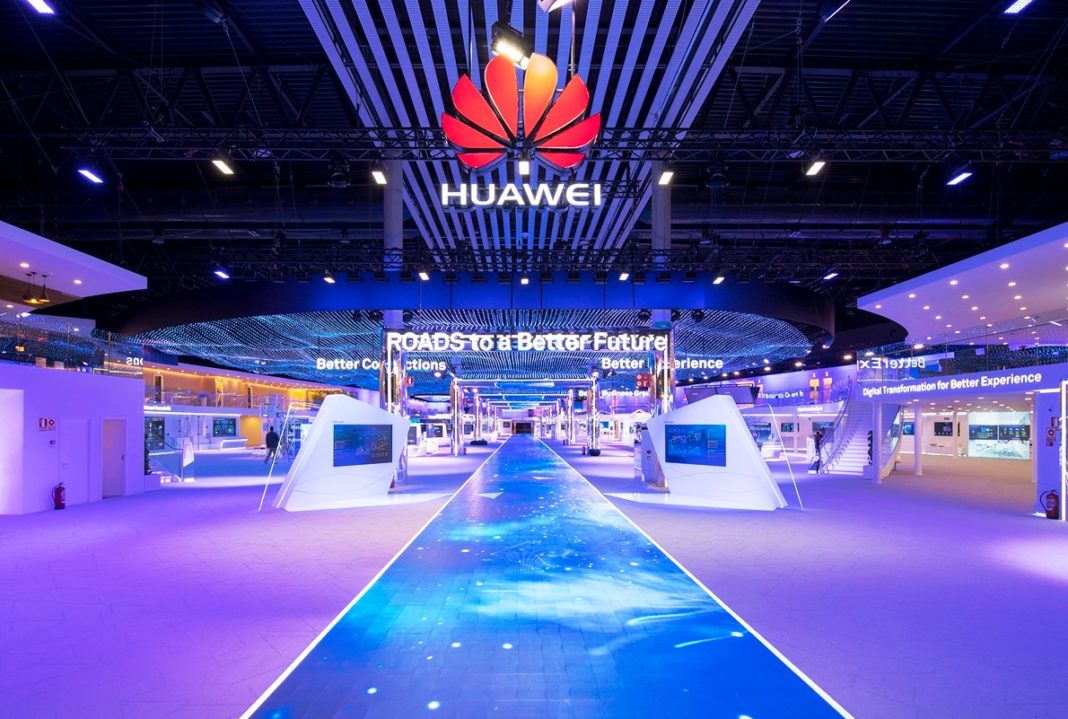 The Trump administration further tightened its watch on Huawei’s access to U.S. technology including crucial high-end chips and other technology.

The U.S. Department of Commerce on Monday (August 17) announced that it has smoothened loopholes in the previously issued order last May 20th preventing American technology to be used in the production of Huawei smartphones.

“Huawei and its foreign affiliates have extended their efforts to obtain advanced semiconductors developed or produced from U.S. software and technology to fulfill the policy objectives of the Chinese Communist Party,” Ross said.

“The new rule makes it clear that any use of American software or American fabrications and equipment to produce things for Huawei is banned and requires a license. It’s a question of sealing loopholes to prevent a bad actor from having access to US technology even if they try to do it in a very indirect and tricky manner.”

The Commerce Department through the Bureau of Industry and Security on Monday further restricted Huawei Technologies and its non-U.S. affiliates on the Entity List to gain access to U.S. technology and software whether it is produced domestically or from abroad. 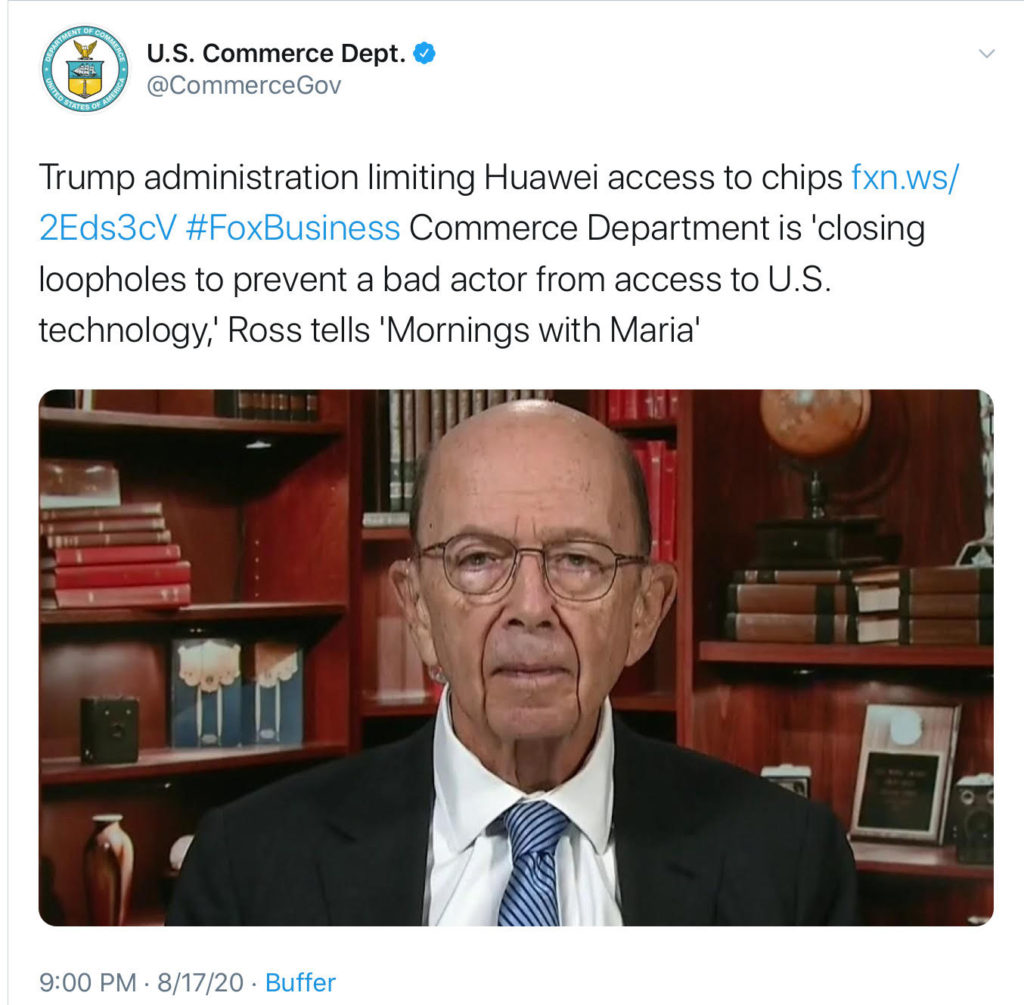 Also, the BIS added another 38 Huawei affiliates located in 21 countries to the Entity List, which imposes a license requirement for all items subject to the Export Administration Regulations and modified four existing Huawei Entity List entries.

The BIS also imposed license requirements on any transaction involving items subject to Commerce export control jurisdiction where a party on the Entity List is involved, such as when Huawei (or other Entity List entities) acts as a purchaser, intermediate, or end-user.

Earlier, U.S. Secretary of State Michael Pompeo said actions by Huawei to use third parties are contrary to the national security or foreign policy interests of the United States.

Pompeo, who linked Huawei’s access to American technology to the Chinese Communist Party, said limiting the firm’s ability to acquire U.S. technology will help not to compromise the integrity of the world’s networks and Americans’ private information.

Earlier, Huawei has described the Trump administration’s export restrictions as a way to stem foreign competition. The Chinese smartphone company in response has been improving its research and development investment as it gears to produce its semiconductor chips as well as redesign its boards to cushion the latest blow to their production.

Three months ago, as the Trump administration further tightened its export restrictions, Huawei announced it is having difficulty in producing Kirin chips designed by its HiSilicon subsidiary.

HiSilicon has been using software from U.S. companies like Cadence Design SyTrems Inc. and Synopsys Inc. to design its high-end Kirin chips produced by Taiwan Semiconductor Manufacturing Co. TSMC since the restriction was implemented said it will no longer ship chips to Huawei after September 15.

The Chinese tech giant also said its upcoming Huawei Mate 40 flagship will be the last to carry a Kirin chip and will begin producing smartphones no longer using any U.S. software or technology. 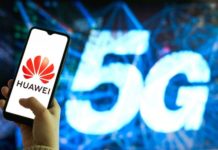 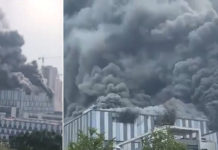 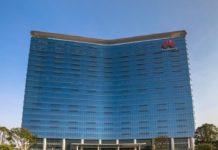