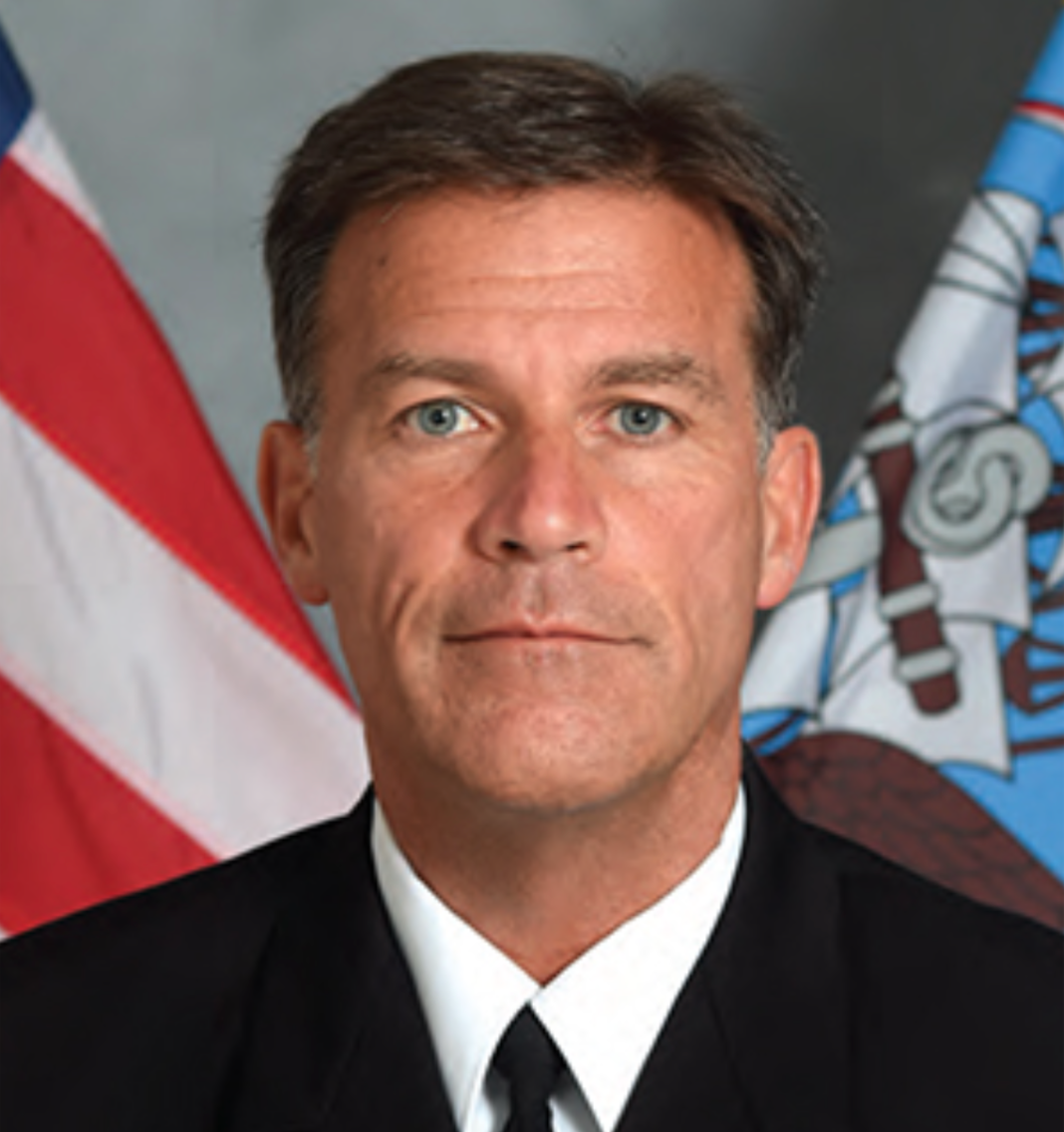 These people are totally unhinged. Not only this guy threatens China for no reason, but he claims the US will win.

Remember, we’re talking about the same US that failed in Syria and retreated from Afghanistan in a very shameful manner, after 20 years of fighting literal goat herders with AK 47s.

So basically, the US is going to fight both Russia and China in the same time? I didn’t realize that China is also a target, but whatever.

This has gotten insane. A US Navy commander said they are ready to fight and win a war with China. Zelensky has now said he will give up no territory and wants to join NATO so why even negotiate. Nothing makes sense

A US Navy commander has warned that the US will be prepared to “fight and win” in a war against China should “deterrence” prove unsuccessful in the Indo-Pacific amid claims Beijing is “militarizing” in the region.

US Indo-Pacific commander Adm. John C. Aquilino said in an interview with the Associated Press published on Sunday that over the past two decades China had been conducting “the largest military buildup since World War II” and that their “buildup of weaponization is destabilizing to the region.”

Aquilino claimed that while the US military’s mission is to allegedly “prevent war” in the region – the Pentagon would be ready to fight and win in a conflict against China.

“Should deterrence fail, my second mission is to be prepared to fight and win.”

The question to be asked is why would we fight China? Because Lloyd Austin and Anthony Blinken declared Taiwan to be an independent country?

Ukrainian President Volodymyr Zelensky tells CNN that he's "ready for negotiations" with Russian President Vladimir Putin but warned that if they fail "that would mean that this is a third World War." https://t.co/e69OD8DP4d

So what is next? A world with China and Russia simultaneously, on like 10 fronts?

Ukrainian President Volodymyr Zelenskyy warned of a third world war if peace talks with Russia fail during a television interview that aired Sunday.

In terms of negotiations, Zelenskyy said that he would not give up territorial integrity and Ukraine’s sovereignty.

Okay, then what’s the point of negotiations anyway?

He is not going to cede “sovereignty” or “territory” and he still talks about joining NATO, which are both red lines for Russia.

Basically, that’s why Russia invaded Ukraine, because Ukraine was moving to join NATO, and was not honoring the Minsk Accords and continued to slaughter people in the separatist republic Donbass.

Zelensky had previously said that he would be willing to cede territory and agree not to join NATO/EU. Now, he’s completely reversed that.

With China and Russia allies, there’s no way for the US/NATO to win a global war, not even an economic war, and I don’t think this doom scenario is in the interest of the American/European people.

We have nothing to do with the Ukraine and/or Taiwan.

This is not even good strategy. Good strategy would be to side with either China or Russia to isolate the other.

These people are stupid and unhinged, and they will screw up the entire world.