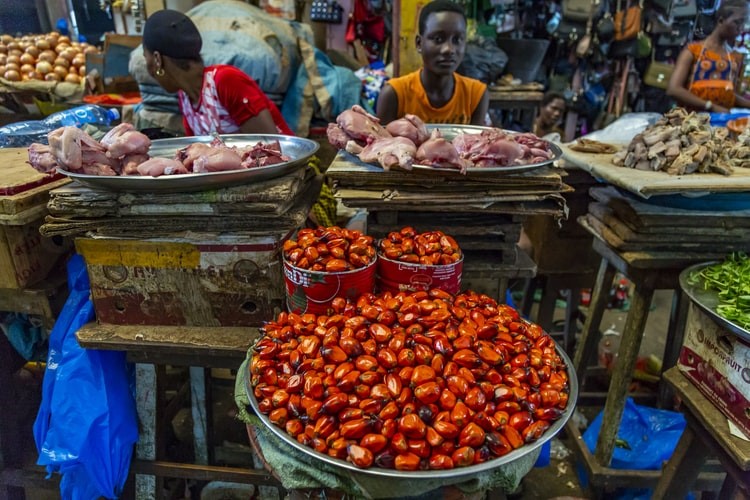 USA Custom and border protection (CBP) have decided to prohibit imports of palm oil from a Malaysian producer over allegations of forced labor.

CBP found evidence of physical and sexual assault along with abusive conditions of the labor employed for the production of palm oil. All these have conditions that have led the authorities to prohibit the inflow of palm oil.

As per the statement by CBP all the shipments and subsidiaries will not be allowed to proceed from the USA entry posts. However, FGV states that they are taking concrete steps to bring improvements in the condition of workers.

CBP revealed that they carried a year-long investigation and found workers in appalling conditions. They were subjected to isolation, physical and sexual abuse, abandoned wages, immoderate overtimes, derogatory living, and working conditions. The investigation also highlighted the major concern of making use of forced child labor for the production of FGV palm oil.

FGV caters Malaysia’s  15% annual demand for palm and crude oil and is a public listed company. Palm oil is an essential component in the production of eatables, pharmaceuticals, cosmetics.

According to Brenda Smith, executive assistant commissioners of CBP’s Office companies make huge sums of profits by making use of forced labor for the production of such pervasive products. This is highly concerning as it makes people believe that all such products lack ethical standards

Since 2016 the USA has implemented a strict policy of the import ban if there is any issue of forced labor involved. Over the past few months, the USA has prohibited a major number of imports from Xinjiang, China  over the ongoing concern of forced labor

On the other hand, FGV has stated immediate actions to be taken against all these authorities. The foremost priority is to uphold labor standards at all costs.FGV has invested $ 84m towards improving the hostile conditions for the workers

The palm oil plantation production depends heavily on migrant workers these include 5000 Indians and 11000 Indonesians.

Recently FGV rejected all circulating statements that the company has impounded passports of their workers. The company claims to install 32000 boxes so that workers can secure their personal belongings. 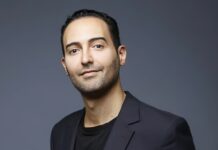 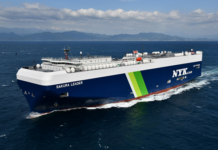