Walmart Sales Dropped As the Stimulus Checks are Running Out 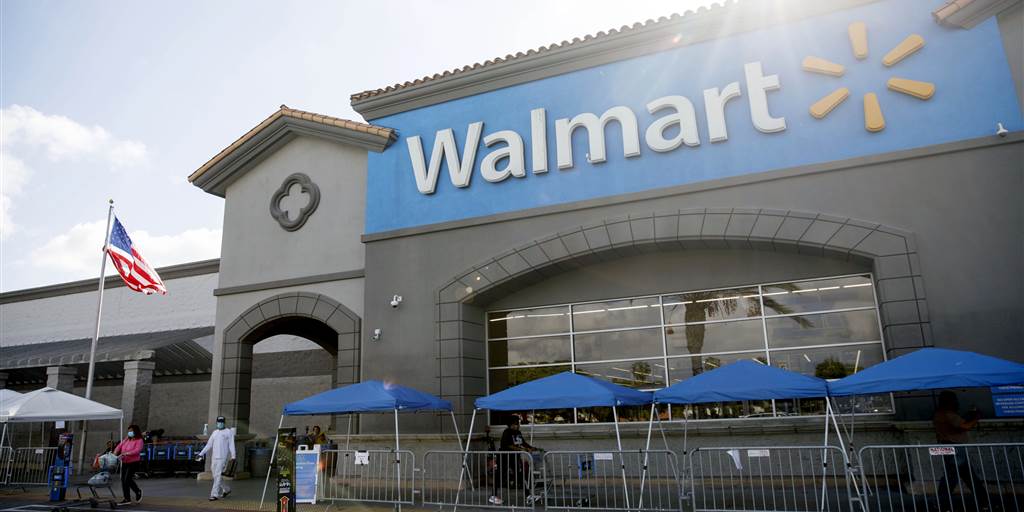 Retail giant Walmart reported sales drop in July as the customer stimulus checks are running out, reported by the top news agencies Tuesday.

Walmart saw a significant rise in sales in the second quarter as the U.S government arranged stimulus checks to protect the citizens from the pandemic-related recession. However, most of the consumers exhausted the checks and stopped purchasing products from the retail stores.

The company thinks consumers are waiting for another round of checks in the upcoming days. More cash might help Walmart to bounce back sales once again in the next quarter.

Walmart reported a 97% boost in e-commerce sales in the second quarter yesterday. CEO Doug McMillon said that his company benefited from three things in the pandemic-

Doug claimed that some of this spending was possible thanks to the stimulus checks provided by the government.

But CFO Brett Biggs said in an interview that government stimulus checks are actually creating doubt about the future performance of the company.

Stimulus was definitely impactful to the consumer in the second quarter, and we’re watching what’s going on in Washington, and how we’re going to progress with a new stimulus package, Biggs said.

According to CNBC, Walmart sales dropped in July but was higher than some previous quarters before the pandemic. Some experts believe that Walmart’s performance was not the worst during the health crisis compared to other companies.

However, the company executives are keeping a sharp eye on Washington to understand their intention to support small businesses and individuals with stimulus checks.

“This economy and this country are driven so much by small and medium-sized businesses that we want to see something happen there that will help support those folks,” says McMillon.

As the novel coronavirus was becoming a global health issue in the first quarter of 2020, Walmart actually reported a 74% growth in E-commerce sales. So it will be interesting to see how the company can keep up the pace in the upcoming days.