Ford becomes a billionaire after the deal gaining $1.1 billion for owning 64% of the company 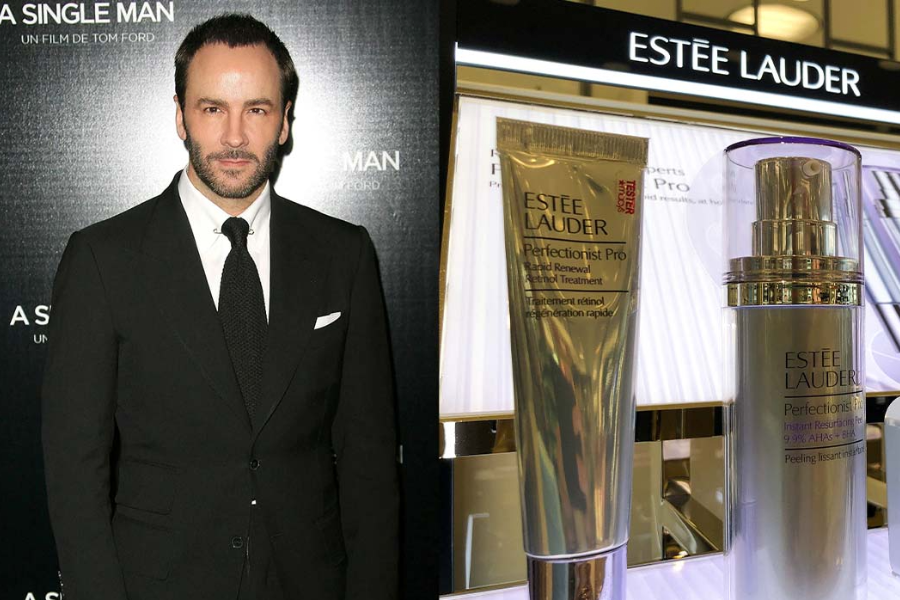 Under the stewardship of the Estee Lauder Companies, the purchase of the Tom Ford brand and the extension of its current licensing partners will allow for continuity and further evolution as one of the preeminent global luxury brands.

While the acquisition is subject to certain conditions, including regulatory approvals, the deal is expected to close during the first half of 2023.

Founder and CEO Tom Ford will continue to serve as “the brand’s creative visionary” after closing of the deal and through the end of 2023, Estée Lauder said in a statement.

By June 2022, the end of Estée Lauder’s fiscal year, Tom Ford Beauty had increased its net sales by about 25% from the previous year. The news statement states that Estée Lauder anticipates the brand to generate $1 billion in net sales.

Ford’s company already has a longstanding licensing deal with fashion house Ermenegildo Zegna for accessories and underwear, which will be expanded under the deal. Ford’s licensing agreement with Marcolin, for eyewear, will also be “substantially extended.”

Estée Lauder expects to fund the transaction through a combination of cash, debt, and $300 million in deferred payments to the sellers that become due beginning in July 2025.

“I could not be happier with this acquisition as The Estée Lauder Companies is the ideal home for the brand,” Ford said in a joint statement.

“They have been an extraordinary partner from the first day of my creation of the company and I am thrilled to see them become the luxury stewards in this next chapter of the Tom Ford brand.”

Ford became creative director of Gucci in 1994 and then creative director of Yves Saint Laurent when Gucci acquired the fashion house in 2000. When French fashion billionaire François Pinault, who founded luxury group Kering, acquired Gucci, Ford left and started his own label, Tom Ford, in 2005.

With the acquisition of his fashion brand by Estée Lauder, Ford is now a billionaire, according to Forbes. He will get about $1.1 billion in cash from the sale, after taxes for his 64% ownership of the company.