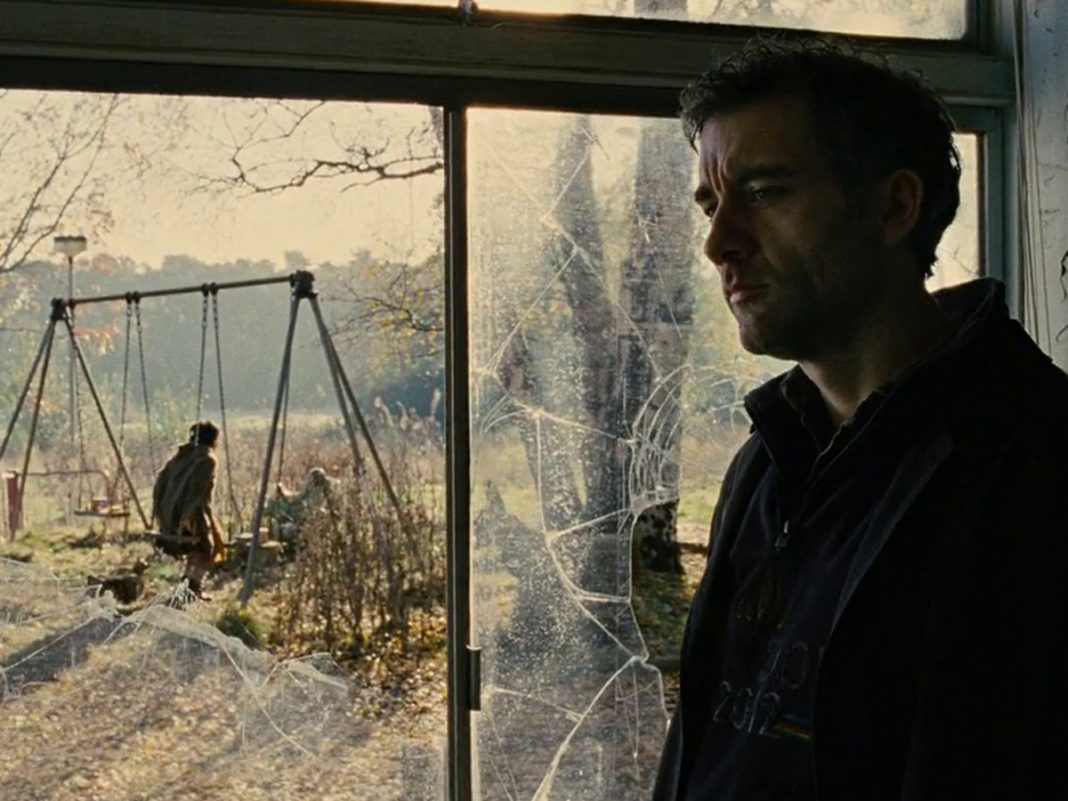 As the political theater ramps up to November, presidential debates being the central ring of this ongoing circus, we have a legacy media obsessed with flies rather than truth, an opposition that is still attempting to invalidate the 2016 vote, with speaker of the House Nancy Pelosi within a month out, trying to unseat the president under the 25th amendment, pundits, talking heads and gatekeepers talking about the upcoming confirmation battle of Trump’s nominee to the Supreme Court, covid-19 and, of course, Russia, Russia, Russia.

What they are not talking about, which I think might not only tip the election but also create sustained social unrest, is not only the growing national debt, but the massive growing underclass that is the direct result of the policies enacted by government in the United States, to lock down the society, and what many are calling the great reset.

This will be the great issue, this and the social turmoil of the growing underclass that will come to dominate America’s political landscape for the foreseeable future, and it really doesn’t matter who wins in November.

Recently in Sydney, Australia, one employment ad for the position as a dishwasher saw over 6,000 applicants, and this just underscores the dire employment situation for millions of people, as well as the competition for work as the result of the covid-lockdown situation.

The situation is pretty similar in the US, as another round of “free money” aka “stimulus” is currently on hold until after the election. This has prompted an explosion of anger, bile and rage on social media. The very simple reason is that a very substantial proportion of the American people are quickly running out of cash.

According to a weekly survey on American finances by Credit Karma, a consumer finance company, with just 4 weeks until election day, almost 25 percent of US consumers say that they have less than 3 weeks of financial runway before they run out of cash, and 20 percent of Americans could be completely out of money come election day.

In a separate survey, 56% of Credit Karma respondents said that they plan to vote in November based on economic recovery, and this issue matters to the most, topping all other issues, including healthcare reform, racial justice and immigration.

With all the money handed out in the previous stimulus round wearing off, a huge number of Americans, in the tens of millions, won’t be able to make ends meet in the near future without more government assistance. Millions more will soon join America’s growing underclass. For small businesses, the backbone of the middle class, approximately 50 percent will require government assistance over the next 12 months, to have even a hope  of surviving.

That’s half of all American businesses, and adding to the misery, more than 60 million Americans have filed initial claims for unemployment benefits. So far this year, what America is living through is an economic implosion, that seemingly is without end and the projected pace of layoffs will only begin to increase as we head into 2021.

Since 2008, we’ve seen the greatest corporate debt binge in history, the consumers in America have gone off the rails accumulating debt, and the nation itself has added 17 trillion dollars to the national debt. The US  has kicked the can down the road for years, but is seemingly as though our time of economic reckoning has arrived.

Leading up to the election, we have division in the streets, anarchy, looting, rioting, arson, and in response, in a survey by Politico, a roughly equal number of Republicans and Democrats (33% and 34%) believe that violence will be justified if their side loses the impeding presidential election, up from 8 percent on both sides who believed the same thing just 3 years ago.

Almost 2 thirds of Americans believe the US is on a course for a civil war, the speaker of the House Nancy Pelosi has called Trump, the sitting president of United States, an enemy of the state, and now is attempting to use the 25th amendment to remove him from office, just weeks before the election.

The idea of a common understanding of the country and its values no longer seems tenable. Put simply, America it would seem has been successfully deconstructed and demoralized, and it is now ripe for a liberal socialist revolution, or a communist one wearing a different name.

Many of those 40 and younger have been prime targets for ideological subversion as they have come into adulthood into an economy that is stacked against them, one where most could never even hope for stability, let alone something like home ownership, and thus their justified resentment against the system.

Unless radical solutions are presented to the American public, including a complete opening of the country making it free from lockdown, we can easily foresee a social landscape in such turmoil that millions will be begging for any kind of solutions, and will give up whatever freedoms necessary for those solutions.

Currently, more than 7,000 top scientists and doctors have signed a declaration calling for politicians to reconsider their entire approach to covid-19 and to adopt a herd immunity strategy. Several research papers suggest more people have died and will die under more lockdowns than will of from coronavirus.

While the country was already on a trajectory of division, this division and strife the lockdowns and the resulting economic devastation that they enacted, has been an accelerant. Perhaps new rounds of stimulus can be based on things such as community service or through spending, rather than one sitting at home watching Netflix, and this could be used as a bridge until a real economic recovery can begin.