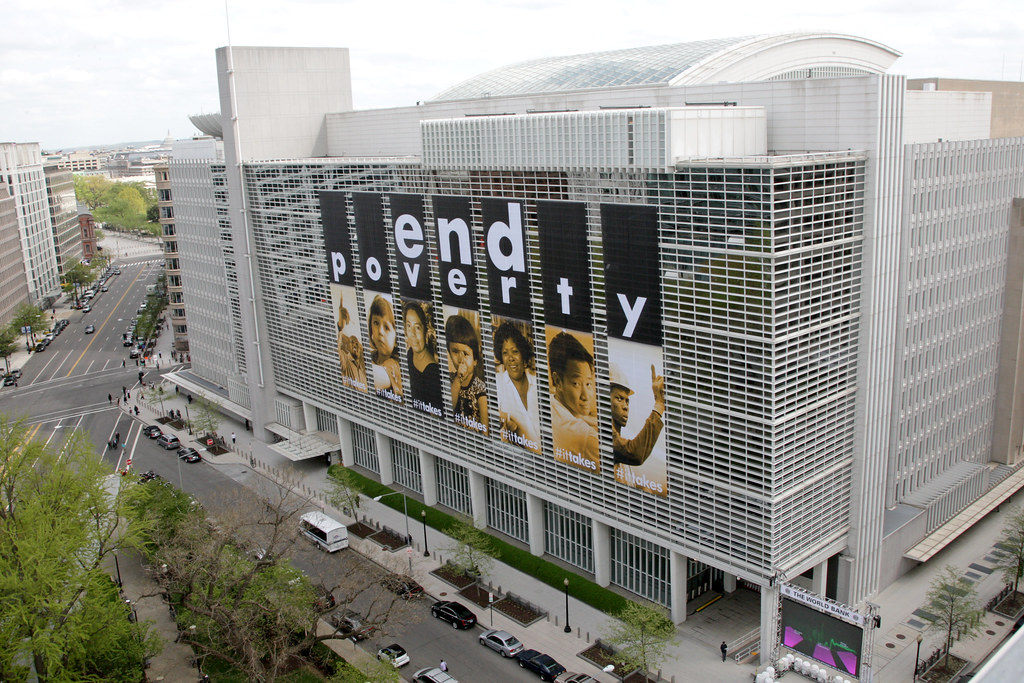 The world is unlikely to achieve its objective of eradicating extreme poverty by 2030 absent history-defying rates of economic growth over the remainder of this decade, the latest World Bank Poverty and Shared Prosperity Report revealed.

According to the international financial institution, COVID-19 caused the worst setback to global efforts to reduce poverty since 1990, and with the latest Ukrainian crisis and geopolitical tensions among nations pose a threat to make matters worse.

The World Bank report provides the first comprehensive look at the global landscape of poverty in the aftermath of the extraordinary series of shocks to the global economy over the past few years.

The report estimates that the pandemic pushed about 70 million people into extreme poverty in 2020, the largest one-year increase since global poverty monitoring began in 1990. As a result, an estimated 719 million people subsisted on less than $2.15 a day by the end of 2020.

“There is a clear crisis in development — poverty is going up and median incomes are going down,” World Bank Group president David Malpass said in a statement.

“Of concern to our mission is the rise in extreme poverty and decline of shared prosperity brought by inflation, currency depreciations, and broader overlapping crises facing development. It means a grim outlook for billions of people globally. Adjustments of macroeconomic policies are needed to improve the allocation of global capital, foster currency stability, reduce inflation, and restart growth in median income. The alternative is the status quo—slowing global growth, higher interest rates, greater risk aversion, and fragility in many developing countries.”

The report also indicates that 2020 marked a historic turning point—when the era of global income convergence yielded to divergence.

The poorest people bore the steepest costs of the pandemic: income losses averaged 4% for the poorest 40%, double the losses of the wealthiest 20% of the income distribution. Global inequality rose, as a result, for the first time in decades.

According to the World Bank, strong fiscal policy measures made a notable difference in reducing COVID-19’s impact on poverty. In fact, the average poverty rate in developing economies would have been 2.4 percentage points higher without a fiscal response.

However, government spending proved far more beneficial to poverty reduction in the wealthiest countries, which generally managed to fully offset COVID-19’s impact on poverty through fiscal policy and other emergency support measures. Developing economies had fewer resources and therefore spent less and achieved less: upper-middle-income economies offset just 50% of the poverty impact, and low- and lower-middle-income economies offset barely a quarter of the impact.

“Over the next decade, investing in better health and education will be crucial for developing economies, given the severe learning losses and health-related setbacks they suffered during the pandemic,” Indermit Gill, World Bank’s Chief Economist and Senior Vice President for Development Economics said.

“In a time of record debt and depleted fiscal resources, this will not be easy. Governments will need to concentrate their resources on building human capital and maximizing growth.”

The new report is the first to provide current and historical data on the new global extreme-poverty line, which has been adjusted upward to $2.15 a day to reflect the latest 2017 purchasing-power-parity data. Extreme poverty fell dramatically across the world from 1990 through 2019, the latest year for which official data are available. But progress slowed after 2014, and policymakers now confront a tougher environment: Extreme poverty is concentrated in parts of the world where it will be hardest to eradicate—in Sub-Saharan Africa, in conflict-affected areas, and in rural areas.

Sub-Saharan Africa now accounts for 60% of all people in extreme poverty—389 million, more than any other region. The region’s poverty rate is about 35%, the world’s highest.

Previous article
Negotiating In An Uncertain Market: Preparation and Planning
Next article
Driving Social Change One Vehicle at a Time with OpenAuto App Founder Souren Khetcho

HSBC Continues to Pivot towards Asia as 2020 Profits Decline

The Covid Crisis and the Rise of the Digital Euro