For the first time in the United States, a group of Amazon employees has pushed the e-commerce giant to recognize a labor union.

Some 55 percent of the workers at the Amazon facility in Staten Island in New York voted on Friday to join the Amazon Labor Union.

As of Friday afternoon, the tally at the Staten Island Amazon warehouse was 2,654 votes in favor of joining the union and 2,131 opposed, with 67 ballots being challenged.

The plant known as JFK8 is Amazon’s largest in New York. It now holds the distinction of becoming the first in the United States to unionize, despite workers facing a fierce anti-union campaign.

Prior to the vote, Amazon plastered the walls of JFK8 with “Vote No” posters. The e-commerce firm also created a website and arranged weekly required meetings against unionization. It even engaged a powerful consulting and polling firm with links to Democratic political organizations, touting its own perks above those provided by unions.

Chris Smalls, a former Amazon employee who made a reputation for himself campaigning against unsafe working conditions at the retailer during the epidemic, is the union’s leader.

Smalls’ triumph is a big setback for Amazon, which had fought unionization hard.
Rather than getting to dictate pay, benefits, and working conditions as it does across its massive network of offices, data centers, and warehouses, Amazon will now have to negotiate those key details with union leaders when it comes to JFK8.

Meanwhile, in Alabama, where the corporation was facing a different union campaign, the company looked to have fended off activists in a tight race that might yet be overturned by challenged votes.

Together, the two elections mark a milestone for activists, who have long decried labor practices at Amazon, the second-largest employer in the U.S.

In a recent statement, Amazon said they are disappointed with the recent vote.

“We’re disappointed with the outcome of the election in Staten Island because we believe having a direct relationship with the company is best for our employees,” the company said.

“We’re evaluating our options, including filing objections based on the inappropriate and undue influence by the NLRB that we and others (including the National Retail Federation and U.S. Chamber of Commerce) witnessed in this election.” 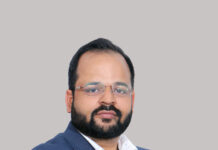 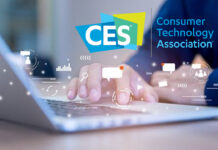 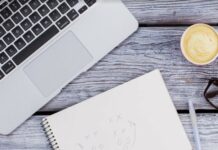