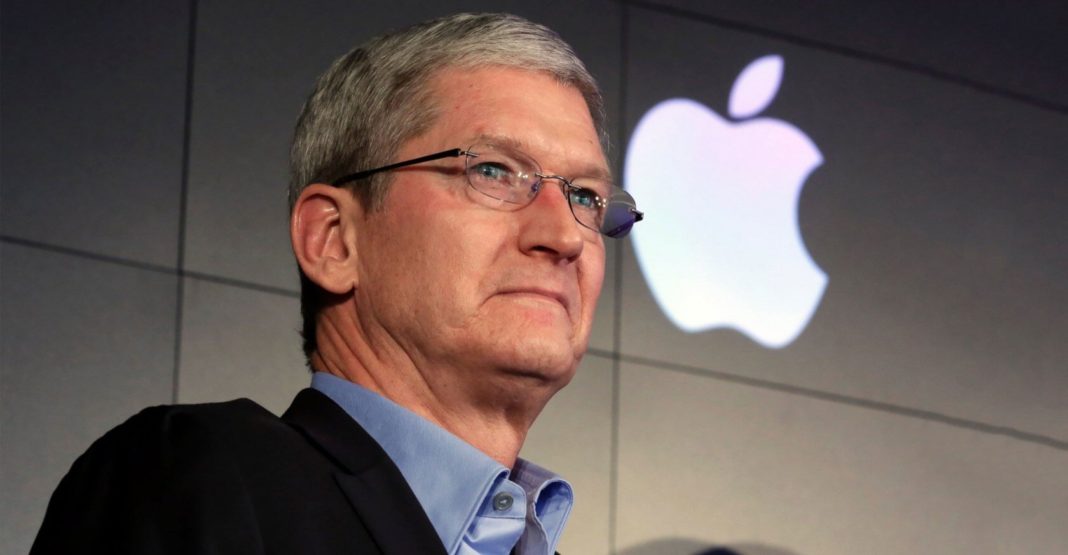 The company has been showing strong performances despite the spread of a novel coronavirus in 2020. BBC published a report today with Mr. Cook’s personal wealth listed in the billionaire club. According to the report, he directly owns 847,969 Apple shares. He also took home $125 million last year as a part of his compensation.

Since the recent pandemic situation disrupted the traditional business world, tech companies have reported substantial growth compared to others. For instance, another tech CEO, Mark Zuckerberg entered the $100 billion club as his company is performing well under the circumstances.

Tim Cook succeeded as the CEO of Apple nine years ago from the legendary entrepreneur Steve Jobs. Since then, Apple saw stable growth for nine years. The company also crossed the $1 trillion milestone two years ago.

Currently, it is pursuing the $2 trillion benchmark. According to Reuters, Apple briefly took over the oil giant Saudi Aramco on July 31 to become the most valued company in the world.

With the rise of the company valuation, Tim Cook also saw significant wealth increase in recent years. According to the Bloomberg Billionaires Index calculations, Mr. Cook got his billionaire status from the shares and compensations at Apple.

Apple reported equity awards to the tech boss since his joining in 1998. He also gained restricted shares from Apple with annual increment-based equity options in 2011 when he succeeded as CEO.

Currently, Tim Cook owns only a 0.02% stake in Apple which earned him the billionaire status along with his paychecks at the company. However, Cook has an intention to donate for the cause of humanity and already gave away a portion of his fortune in millions.

Read More: Antitrust Hearing of the Top U.S Tech Companies: Here’s What You Need to Know