Antitrust Hearing of the Top U.S Tech Companies: Here’s What You Need to Know 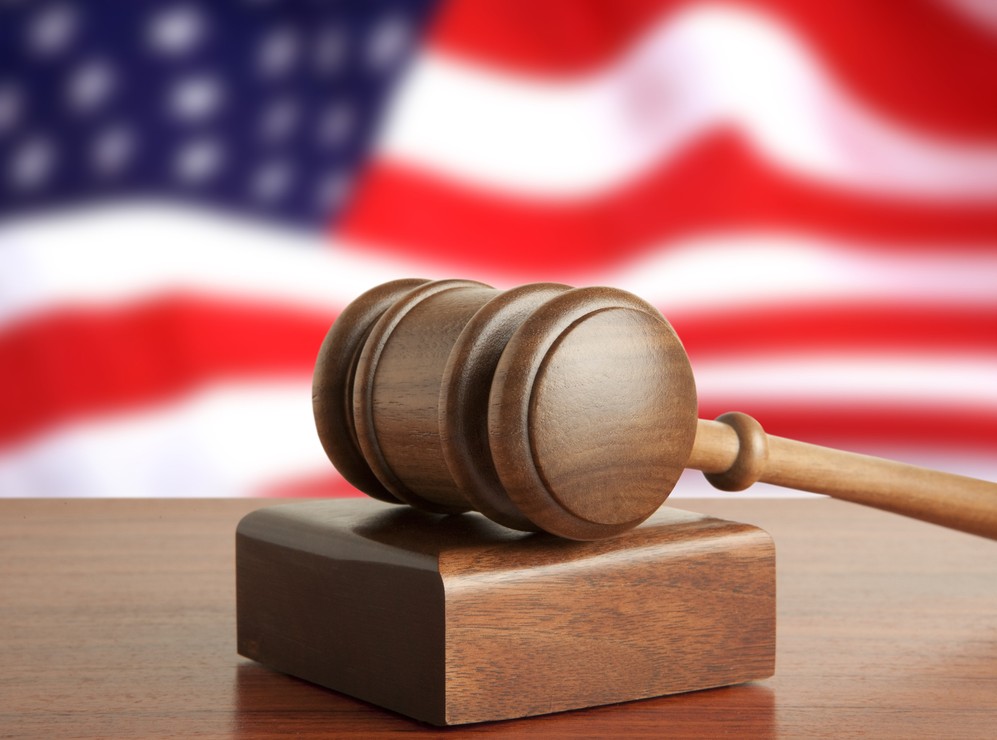 Mark Zuckerberg, the CEO of Facebook will appear before a Congressional leader subcommittee on Wednesday for an antitrust hearing along with the CEOs of Apple, Alphabet Inc, and Amazon.com Inc.

We believe in values — democracy, competition, inclusion and free expression — that the American economy was built on – Mark Zuckerberg

Zuckerberg positioned the antitrust issue as a geopolitical event. He explains how China is making its version of everything from the Internet to Apps and exporting the ideologies to other countries. Already India decided to ban Chinese apps to reduce the tech influence in the region.

So Mr. Zuckerberg will call for “rules for the internet” to the Congressional leaders to make the tech companies understand what they can do to make less harm to the society.

The subcommittee has been dealing with the anti-competitor behavior of the tech giants for some time now. They’ve already recorded hundreds of hours of interviews and millions of documents during the yearlong investigation.

The subcommittee is expecting to publish a full report on the investigation this summer. The hearing can be compared to the Congressional hearing of Microsoft that happened two decades ago.

In 2000, a U.S judge ruled that Microsoft had been breaking the antitrust laws by using predatory behaviors. The Microsoft Antitrust Case report in 2001 showed that 19 states alleged the company for monopolizing the market and showing anti-competitive behaviors.

Read More: Huawei 5G Banned in the UK: What are the Costs?

Previous articleGiving Advice is Counterproductive – Our Advice Monster Harms others
Next articleLeadership In The Time Of Coronavirus: COVID-19 Response And Implications For Banks