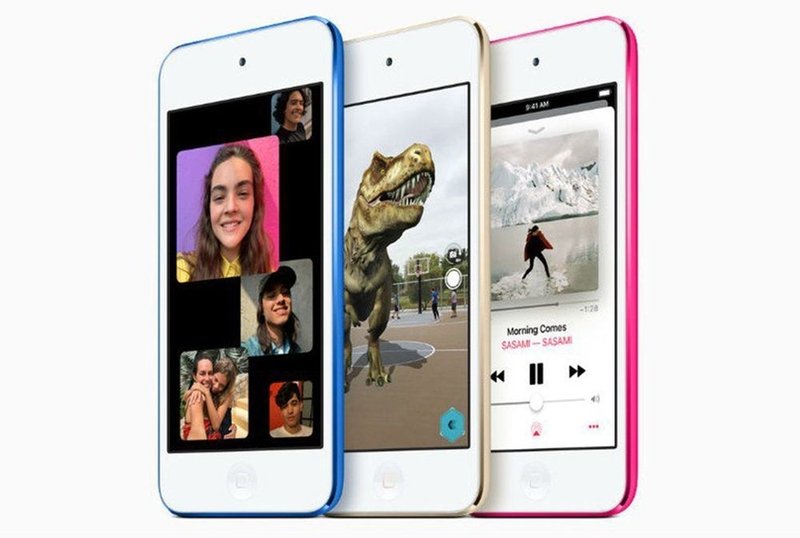 The Cupertino, California-based company in a statement on Tuesday said that the iPod touch, a version of the music player that uses the iPhone’s multitouch interface and debuted in 2007, will be discontinued.

First introduced by Apple’s cofounder and then-CEO Steve Jobs in 2001 and released on Oct. 23, 2001, it was the first MP3 player to fit 1,000 tracks into a small, portable gadget. Apple has released a number of iPod models since then.

“While supplies last,” Apple added, the last of the devices are available for purchase through apple.com, Apple Store locations, and Apple authorized resellers.

“Music has always been part of our core at Apple, and bringing it to hundreds of millions of users in the way it did impacted more than just the music industry — it also redefined how music is discovered, listened to, and shared,” Apple Senior Vice President of Worldwide Marketing Greg Joswiac said.

In 2019, Apple released the most latest iPod touch device as its last push for music players as sales of iPods have drastically fallen since their peak in 2008 with consumers shifting to streaming music on smartphones and other devices.

The newest model can send iMessages and make Facetime calls while connected to the internet. “While supplies last,” the iPod touch will be available for purchase online and in Apple Store locations.

“Today, the spirit of iPod lives on. We’ve integrated an incredible music experience across all of our products, from the iPhone to the Apple Watch to HomePod mini, and across Mac, iPad, and Apple TV. And Apple Music delivers industry-leading sound quality with support for spatial audio — there’s no better way to enjoy, discover, and experience music,” Joswiac said.

In 2017, Apple also discontinued other iPod models, the iPod Shuffle and the iPod Nano, the two last versions of the music players that were not capable of running iOS apps.

Apple said the last iPod touch model will still be available while supplies last on their website.

Read More Stories: How Did Bitcoin Slump 50% From Its All-Time High Record?