As volatility throws risk assets into a spiral, large swings in stocks are echoing in crypto markets 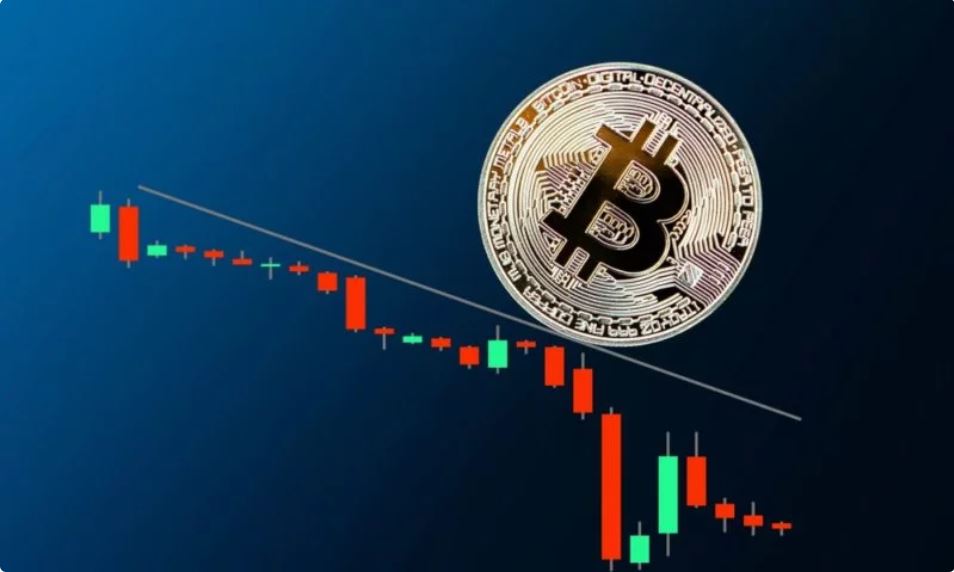 Bitcoin values have plummeted in recent months, shedding more than half their worth since mid-April and falling to just under $30,000 early Tuesday morning.

According to CoinDesk statistics, the world’s most popular digital currency hit $30,201.96 Tuesday morning. It was also down more than 55 percent from its all-time high of about $65,000 at this point.

At the time of writing, the cryptocurrency was trading at below $32,000, and numerous market analysts chimed in, providing light on the digital asset’s recent price changes and appraising its short-term prospects.

With a market value of $628 billion, the leading cryptocurrency Bitcoin still holds 41.8 percent of the crypto market. But according to crypto data aggregator CoinMarketCap, it is currently trading at $31,571, a figure not seen since July 2021.

Other cryptocurrencies, known as altcoins, have also been severely impacted. In the last week, Ethereum, Binance, Solana, and Cardano have all dropped 15%, while Elon Musk’s pet dogecoin has dropped 10%.

Cryptocurrencies are proving to be just as dangerous as equities, and they are vulnerable to the same issues that are pushing the Dow, S&P 500, and Nasdaq down.

CNBC on Tuesday reported that crypto stocks have been on a steady decline since Thursday when the Dow Jones Industrial Average and Nasdaq Composite each posted their worst single-day drops since 2020.

For the last year, bitcoin and other major cryptocurrencies have tracked the movement of tech stocks, and some analysts say that this close correlation between bitcoin and the Nasdaq challenges the argument that the cryptocurrency functions as an inflation hedge.

The rise in yields has also aided the dollar’s value, which tends to climb in lockstep with interest rates. The US Dollar Index is currently nearing its best level in over two decades. That’s terrible news for bitcoin, as many crypto supporters see a weakening dollar as a positive indicator for digital currencies.

All You Need to Know About Chiliz