Despite $97.3 billion in total revenue, the tech giant's shares dropped over 4% as Apple's board approved an increase in the share repurchase program 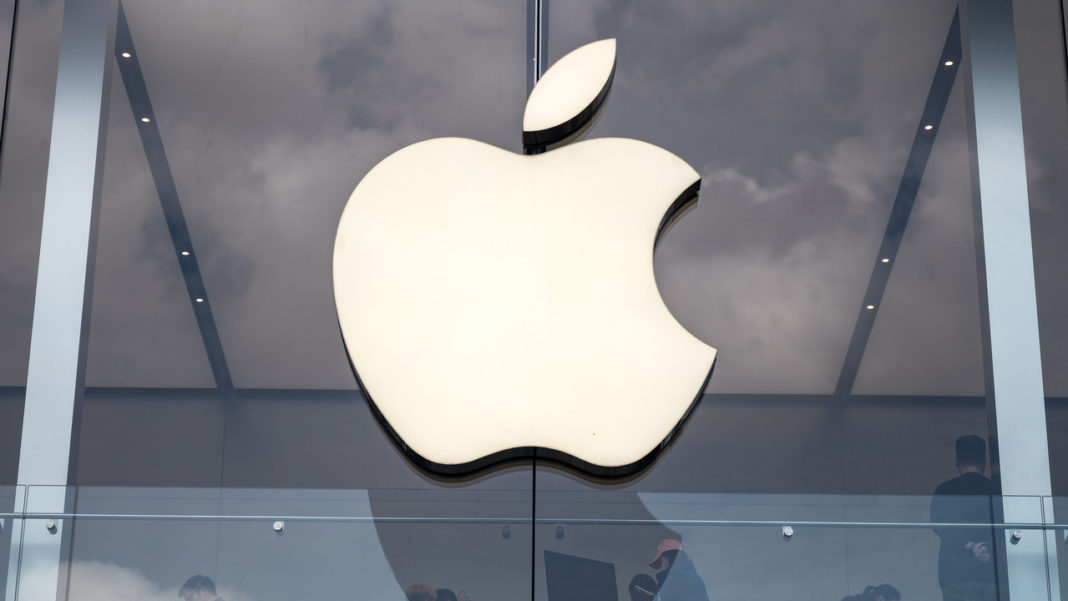 Apple Inc. beat earnings estimates and established a new record of $97.3 billion in total revenue for the March quarter to kick-off 2022. However, company executives foresee further pressure as billions in additional expenses due to supply chain constraints and a slowdown in demand is expected in the next few months.

But despite the forthcoming setback, the financial results for its fiscal 2022 second quarter are up 9 percent year over year, and quarterly earnings per diluted share were at $1.52.

“This quarter’s record results are a testament to Apple’s relentless focus on innovation and our ability to create the best products and services in the world,” said Tim Cook, Apple’s CEO. “We are delighted to see the strong customer response to our new products, as well as the progress we’re making to become carbon neutral across our supply chain and our products by 2030. We are committed, as ever, to being a force for good in the world — both in what we create and what we leave behind.”

“We are very pleased with our record business results for the March quarter, as we set an all-time revenue record for Services and March quarter revenue records for iPhone, Mac, and Wearables, Home, and Accessories. Continued strong customer demand for our products helped us achieve an all-time high for our installed base of active devices,” Maestri said.

The Cupertino-based maker of popular iPhones, iPads, and Macs also showed a strong operating performance generating over $28 billion in operating cash flow allowing the company to return nearly $27 billion to company shareholders during the quarter.”

Apple’s board of directors has also declared a cash dividend of $0.23 per share of the Company’s common stock, an increase of 5 percent. The dividend is payable on May 12, 2022, to shareholders of record as of the close of business on May 9, 2022.

The board of directors has also authorized an increase of $90 billion to the existing stock buyback program.

Following the earnings announcement, Apple’s stock gained briefly in after-hours trade before plummeting more than 4% as Apple’s board approved an increase in its share repurchase program.

While Apple no longer publishes quarterly iPhone sales information, we can glean from how much it makes from iPhones in its earnings report as the popular smartphone raked in $50.5 billion in revenue in the March quarter alone showing strong earnings for the company. The iPhone also generated $47.94 billion in revenue in the same period last year.

The Mac and iPad pulled in $10.4 billion and $7.6 billion in sales, respectively, across Apple’s other product lines. Mac and iPad revenue were $9.1 billion and $7.8 billion in the March quarter of last year. Apple’s overhauled product selection, which includes the company’s M-x processors, has also resulted in continued growth in Mac sales.

Meanwhile, income from services increased from $16.9 billion to $19.8 billion years over year. Apple’s Wearables, Home, and Accessories segment — which includes the Apple Watch and AirPods – also brought in $8.8 billion in sales, up from $7.8 billion a year earlier.

Net sales also increased in practically every Apple geographic location except for Japan and the rest of Asia Pacific which reported slower revenue growth due to a slowdown in demand.

Previous articleZuckerberg can rejoice. He is $11 billion richer in a day
Next articleMark Zuckerberg opens his first physical retail space with his company Meta