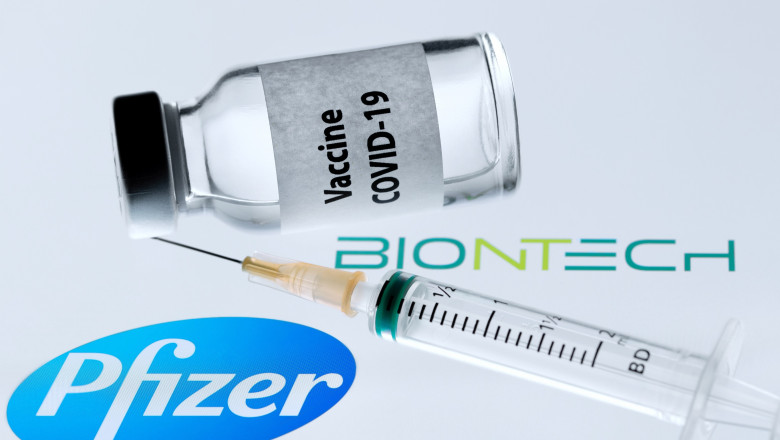 Peru is struggling with the second wave of the Covid-19 pandemic. The same is true in Uruguay and Argentina. Large pharmaceutical companies that produce coronavirus vaccines for South American countries (and beyond) are putting pressure on governments, both in terms of relieving companies of legal liability for the side effects of vaccines and in terms of guaranteeing their payment with state assets. We could deduce that these companies, favored by the Corona crisis, are expanding their power by indebting entire states.

Peru and Pfizer have been negotiating for months to supply vaccines with South American governments. However, the details of the negotiations remain secret. The new contract between Peru and Pfizer / BioNTech stipulates that Peru will receive 20 million doses of vaccine from the pharmaceutical consortium. Six million doses are expected to arrive by July.

However, the former Minister of Hydrocarbons, Victor Zamora, is cautious in his expectations, because the contract has a controversial history. Zamora claims that Pfizer has demanded extensive guarantees in the negotiations for the initial nine million doses, in case Peru cannot pay. “As far as I know, Pfizer wanted to access state property. I don’t know exactly what that means. But in Peru, our properties abroad were discussed, ”he says.

According to a report by the Latin American portal Amerika21, Uruguayan President Luis Lacalle Pou said he had signed a contract with Pfizer to supply two million doses of vaccine. In order to receive a delivery, certain confidentiality clauses had to be signed. Official sources stressed that Uruguay should waive claims for possible long-term side effects caused by the vaccine.

On February 3, the Lacalle Pou government announced that all those who would like to be vaccinated will have to sign a declaration of consent, similar to the one before a surgical procedure. Since then, it has been speculated that Pfizer and the Uruguayan government want to protect themselves in this way from possible claims.

The American company did the same in Argentina. Negotiations on a possible administration of the Pfizer vaccine have failed there, for the time being. The Argentine Minister of Health, Ginés González, commented on the demands of the Pfizer concern, “to violate the dignity of his country”.