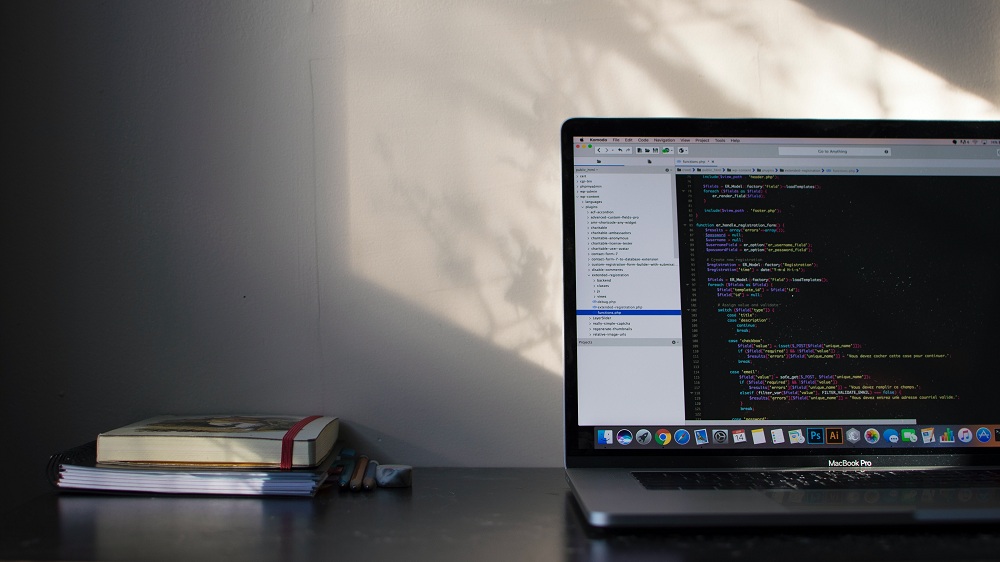 Broadcom Inc stated a week ago that it wanted to buy VMware for $61B in stock and cash. We don’t yet know the changes Broadcom expects to bring to VMware’s offerings or business strategy once the deal closes.

However, in last week’s quarterly earnings call, Tom Krause, Broadcom Software Group President, claimed that the focus is software subscriptions. Krause was asked how the company expects to achieve its forecast that VMware is likely to add pro forma EBITDA of $8.5 billion to the semiconductor company three years after the deal closes. This is massive growth considering VMware produces around $4.7 billion. Krause said that changing to a subscription model will be how they achieve the EBITDA guidance.

According to The Register, the chip company expects a quick shift from perpetual licensing to subscribers for VMware’s solutions, replacing separate buy-once-use-forever editions, albeit “quick” in this instance apparently means several years. However, CEO Hock Tan stated that the business intends to retain VMware’s existing customers satisfied while also utilizing VMware’s sales force and contacts.

Continuous updates to repair security holes and maintain interoperability with the latest operating system upgrades are a few of the advantages of subscription-based software—virtualization software that needs lower-level hardware accessibility and is damaged by the latest Operating system updates more frequently than other applications. Individuals and corporations who choose to pay for specific updates as they need or want them instead of continually provided they require the software may find a shift to membership-based software licensing unpleasant news.

The move to a subscription-based model will happen in the coming years. Tan said that they would ensure that they’re well supported and it is a business base they intend to grow. Most importantly, the semiconductor giant looks to embrace the channel instead of walking from it. Tan explained that whether the model is subscription-based or perpetual, it is all the same since they are restructuring perpetual contracts to a subscription model. However, because of the licensing shift, VMware will likely, in the near term, experience slow growth.

VMware will not be the only corporation to prefer a subscription-based software-as-a-service model over continuously licensed software because of its more continuous and stable revenue source. Almost ten years ago, Adobe famously switched its Creative Suite applications to the Creative Cloud membership model, leaving no alternatives for users who desire perpetual licensing. Microsoft still sells perpetual subscriptions for its Windows and Mac Office programs (Office 2021 was launched in September), but they don’t include all features found in the Microsoft 365 edition. Even subscription programs such as PlayStation Plus and Xbox Game Pass are displacing one-time game sales.

The acquisition of VMware’s portfolio will assist firms with multifaceted IT setups to modernize applications and consider cloud transitions. However, given Broadcom’s large customers are highly regulated, Tan expects the private cloud to be a massive prospect for VMware.

VMware is said to have 40 days to secure a buyer ready to spend more than Broadcom’s $61 billion bid.

Previous articleHow to invest in US Stock when trading in Japan
Next articleInstagram for All – Business profiles vs. Private use