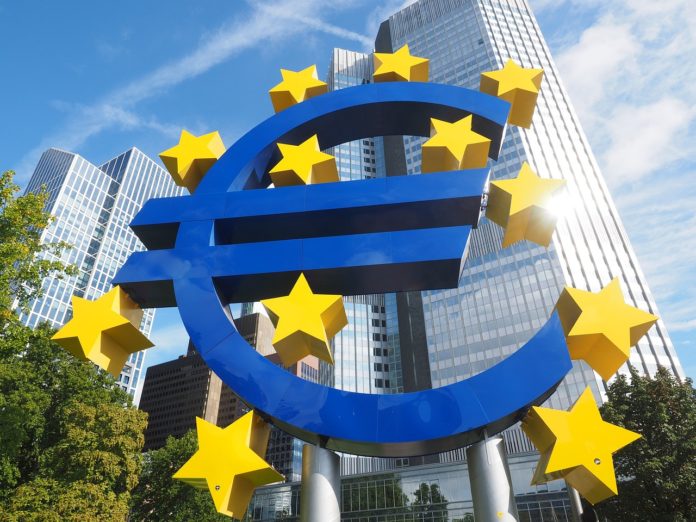 European finance ministers have recently confirmed the inclusion of the Bulgarian lev and the Croatian kuna in the ERM II. The European Commission also welcomed the European Central Bank Governing Council’s decision in cooperating with both Eastern European nations as a milestone by marking their entry into the Banking Union.

The Eurozone to date has 19 members with Lithuania as the last country to join the currency bloc in 2015.

European Central Bank President Christine Lagarde said the move into ERM II were big steps for the two countries in the path to join the euro area.

Valdis Dombrovskis, the European Commission’s Executive Vice-President responsible for policy said he is  “delighted to welcome Bulgaria and Croatia as members of the Exchange Rate Mechanism II, an important milestone on the road to adopting the euro as their national currency.”

“Both countries have worked hard to get to this point, even in the middle of the coronavirus pandemic. It is a testament to the attractiveness of our common currency – still relatively young but highly successful globally. Good news for Bulgaria, Croatia, and for the entire euro area,” Dombrovskis said.

“This decision recognizes the important economic reforms already undertaken by Bulgaria and Croatia while confirming the continued attractiveness of Europe’s single currency. We will continue to stand with both countries as they take their next and final steps towards joining the euro area,” von der Leyen said.

How will joining ERM II help Bulgaria and Croatia?

The  Commission said the participation in ERM II will help to strengthen the resilience of Bulgaria and Croatia’s economies. It will help both countries to focus their policies on stability, foster their convergence, and eventually support them in their efforts to adopt the euro, the commission added.

The ERM II was set up in January 1999 as a successor to the original ERM to ensure that exchange rate fluctuations between the euro and other EU currencies do not disrupt economic stability within a single market.

A central exchange rate of a non-euro area member state’s currency is set against the euro and the currency is only allowed to fluctuate around this rate within set limits.

Bulgaria announced in July 2018 while Croatia in July 2019 expressed intention to join ERM II and committed to implementing measures aimed at ensuring smooth participation as the ERM II parties asked the European Central Bank and the European Commission to monitor the fulfillment of these commitments.

Both countries must participate in the ERM II without severe tensions for at least two years before it can qualify to adopt the euro.