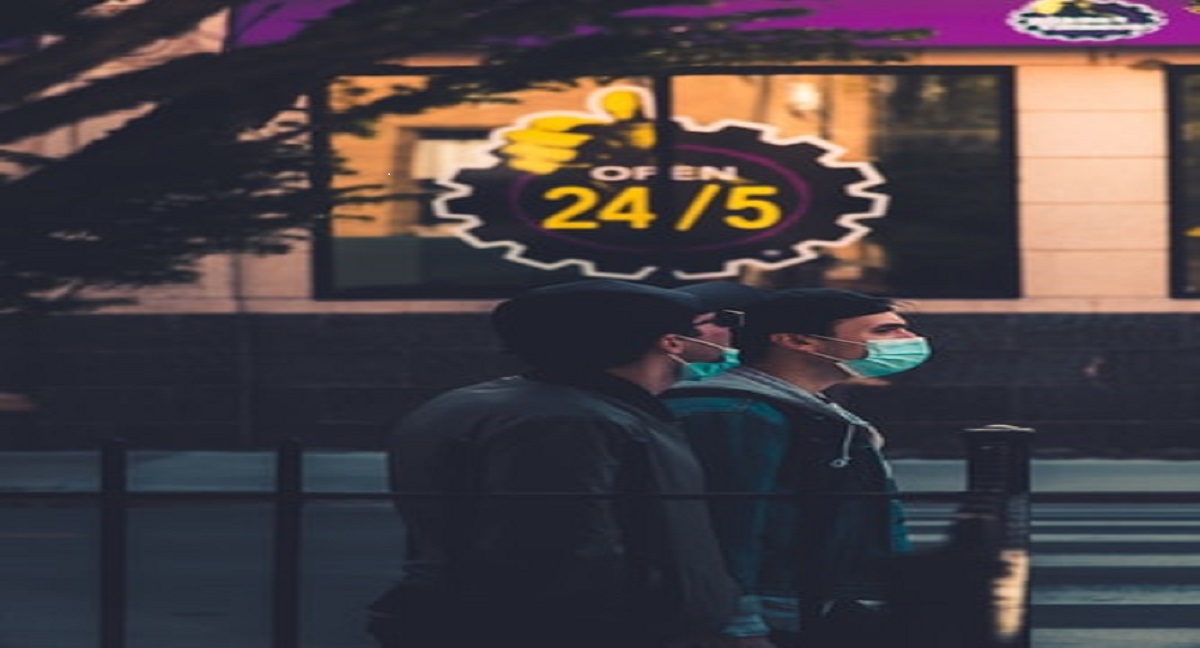 New Zealand is strictly following all the measures against COVID-19 driving it to suffer from the worst economic downfall in ages.

From April till June country’s GDP has reduced by 12.2% due to lockdown. It is reported that its the country’s first-ever economic downfall since the global crisis times.

Recently New Zealand was declared as COVID free with  25 deaths in total.

The economy can be one of the prime reasons in the upcoming elections that were previously delayed when there was a sudden rise in COVID 19 cases in august.

As per the experts, the economy is affected because of the implementation of strict measures against the deadly virus during March.

A strict lockdown and travel ban was observed all across the country this severely affected the overall production of the industrial sector including accommodation, restaurant, transport.

The finance minister believes that GDP has been progressing well in the past and expect a recovery from the recession soon. Prime Minister Jacinda Arden claimed that the country was able to control the virus therefore recovery projects are likely to be successful.

Economists are also of the view that New Zealand can easily tackle recession because of the fact it was successfully able to beat the virus previously. Although the GDP fell miserably in June it is expected to surge by mid of September.

While discussing the ongoing situation Prime Minister Arden stated even with a lot of restrictions country is progressing far better than the rest of the nations like Australia.

However, Treasury forecasts revealed that the country has got some huge liabilities to pay and this may cause hindrance to any development projects for the future. While Opposition parties say that the government lacks a sense of realism.

If it is compared with Australias neither it faced a severe lockdown  nor it suffered economically like New Zealand. But Australia is yet to face another lockdown in Virginia, which is expected to affect the economy adversely. 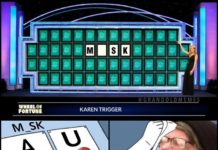