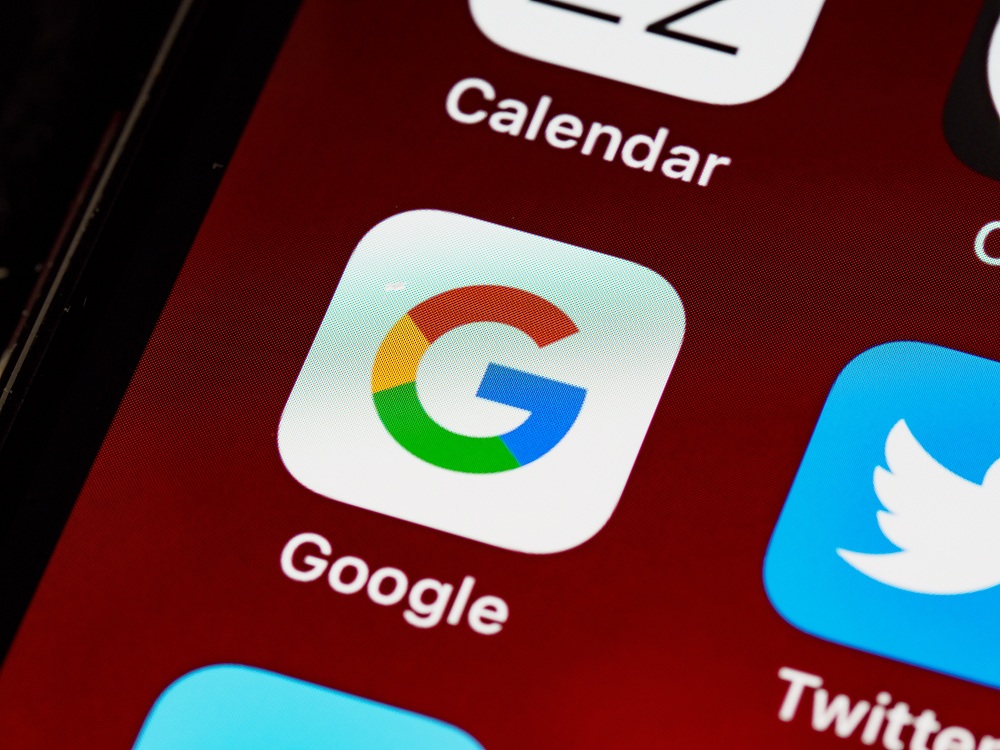 Google hopes to make performance evaluations less burdensome for employees by reducing the number of reviews to once per year rather than twice per year, reducing paperwork, and modifying the way workers are assessed. According to The Information, 47% of Google staff did not believe that time is properly used with the prior performance evaluation method. The changes make the search engine giant the latest Silicon Valley behemoth to turn to less frequent appraisal after Meta Platforms indicated last year that it is transitioning to one performance review per year.

Chief Executive Officer Sundar Pichai told employees Wednesday that this latest move, which will occur once per year, intends to offer more staff a feeling of achievement and recognize that many Googlers are performing fantastic work. Around  53% of Googlers stated that the current ranking system is time well utilized, prompting the creation of the new rating system, making it easier to advance.

It’s difficult to say how these internal changes affect end consumers, but Google has a history of either terminating products or allowing them to fade away without appropriate maintenance. However, real people have to work on such products at a certain point, and it’s always feasible that if staff can work on actual duties rather than worrying about showing they need a raise every so often, Google products will get greater support.

As per a public website, Google is reportedly transitioning to its current scheme this month. It terms it GRAD, standing for Googler Reviews and Development. Workers will still meet with their supervisors during the year to gather insights and plot their career growth, but they will only get performance assessments yearly, according to the page. The search engine giant said that the new scale echoes the fact that almost all Googlers generate considerable influence every day.

The entire system, as per The Information, is focused on the influence that workers have, with evaluations varying from “not enough impact” to “transformative” or “outstanding”  impact. Substantial influence is smack in the center.

Several other rating systems do not operate in this manner. Microsoft, for instance, used to have a “stacked” rating system, in which leaders had to identify particular percentages of workers as under or overperforming. Former employees claimed that it rendered their job appear like a contest; rather than concentrating on what might make the products the best, the focus was on how they could compete with their colleagues. In 2013, Microsoft revamped its performance assessment system, eliminating ratings to emphasize on influence and progress.

There are also tougher ranking systems. According to reports, Amazon plans to filter out approximately 6% of its staff per year by 2021, using an obscure rating system of performance improvement initiatives. Employees claimed they were not advised they were required to improve if they wished to remain with the eCommerce giant.

While Google is reducing the frequency of performance assessments, it says it will continue to run promotions twice per year. Pay has recently become a contentious topic amongst certain workers at the corporation. During an all-hands conference at the end of last year, Frank Wagner, Google’s vice president of compensation, stated that the firm would not do across-the-board pay rises to keep pace with inflation. Since then, increasing prices have only become worse.

According to CNBC, Wagner implied that Google’s pay budgets had taken into account the increased labor costs associated with high prices. However, he stated that the corporation would prefer to pay any compensation increases depending on performance instead of a blanket rise.

Previous article
Shopify to Acquire Logistics Startup Deliverr for $2.1B Despite Growth Slowdown
Next article
How a CPG Company Can Drive Consumer Engagement and Expand its Client Base