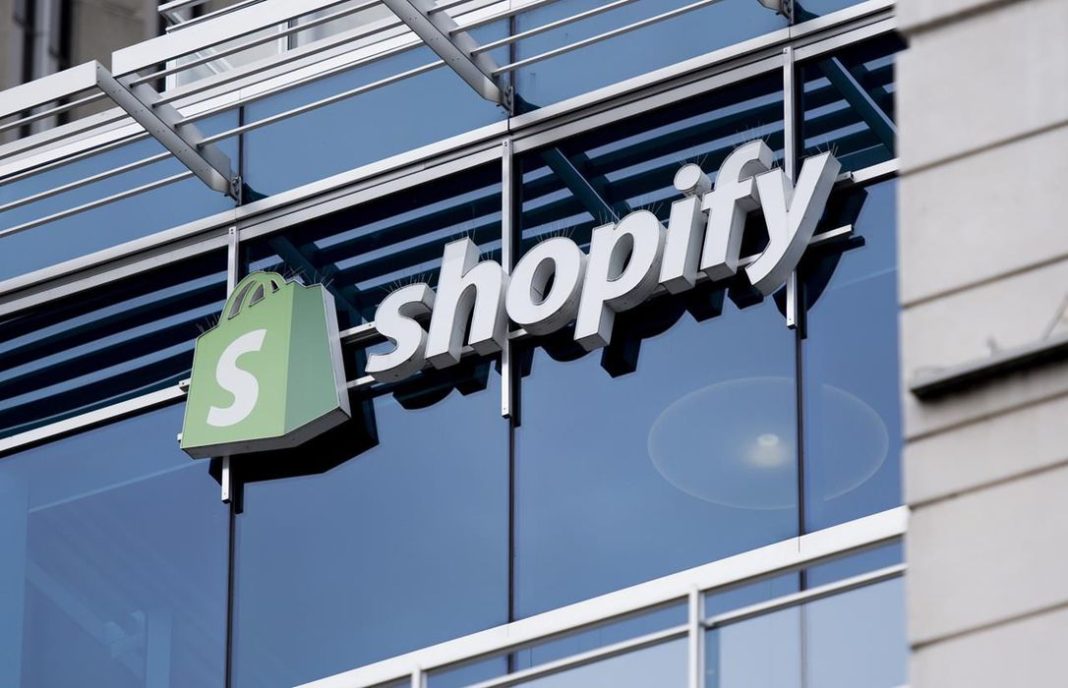 As it continues its rally to face Amazon in the e-commerce space, Shopify announced on Thursday that it has acquired Deliverr, a San Francisco, California-based e-commerce fulfillment firm for $2.1 billion in cash and equity.

The agreement, which was first reported by Bloomberg in April, is Shopify’s largest acquisition to date, and founder and CEO Tobi Lütke believes it would allow the business to build an “end-to-end logistics” platform for millions of merchants.

The Canadian firm announced that it intends to integrate Deliverr with its current fulfillment network—anchored by the $650 million acquisition of 6 River Systems in 2019—to build a bigger logistics entity led by Aaron Brown, the newly appointed chief executive of logistics.

Shopify will get access to Deliverr’s own network of order-management software, software engineers, and fulfillment professionals, offering the e-commerce platform better insight and control over supply chain movements.

Fast, reliable shipping is now table stakes; it’s a deciding factor for customers when shopping online, and their expectations are only growing. However, recent global shipping delays and increasingly complex supply chains have made meeting these expectations as challenging as ever—merchants aren’t able to fulfill orders as quickly as they need to stay competitive.

As a result, Shopify is now doubling down on logistics to help merchants adapt and thrive in the face of these changes.

“With the addition of Deliverr’s world-class software, talent, data, and scale, SFN aims to become the most robust end-to-end logistics platform that gives merchants greater control of their inventory across all sales channels. Together, SFN and Deliverr will handle all of the hard stuff so merchants can focus on running their business and delighting customers,” the company said in a statement.

In Thursday’s investor earnings call, Shopify Chief Financial Officer Amy Shapero said the purchase will help the company “accelerate our roadmap by creating an end-to-end logistics platform that handles inventory from port to doorstep and across all sales channels.”

“Our goal is to not only level the playing field for independent businesses but tilt it in their favor—turning their size and agility into their superpower,” said Tobi Lütke, founder and CEO of Shopify.

“Together with Deliverr, Shopify Fulfillment Network will give millions of growing businesses access to a simple, powerful logistics platform that will allow them to make their customers happy over and over again.”

“Our technology and expertise in inventory management, inventory placement, and demand chain combine perfectly with Shopify’s roadmap, enabling us to now build an end-to-end logistics platform together,” said Harish Abbott, co-founder, and CEO of Deliverr.

“Shopify has been building the future of merchant-first fulfillment solutions, and our team has a track record of helping businesses of all sizes streamline their operations. We’re excited to join Shopify in their mission to make commerce better for everyone while democratizing shipping and fulfillment for independent entrepreneurs.”

The San Francisco-based Deliverr joined a burgeoning ecosystem of e-commerce logistics companies in 2017 and has been extending its quick-shipping services across key sales channels and marketplaces.

Deliverr received $240 million in venture capital fundraising in November 2021, headed by Tiger Global Management and including 8VC, Activant Capital, GLP, Brookfield Technology Partners, and Coatue Management. The firm was valued at $2 billion after that round, which was more than quadruple the prior investment.

“We’re excited to announce Shopify’s plans to acquire Deliverr. Since we founded Deliverr in 2017, our mission has been simple: to help merchants of any size accelerate their growth and meet rising customer expectations. Since then, thousands of merchants like you have achieved logistics superpowers with the best possible infrastructure, technology, and data. You can sell more across multiple channels with a hassle-free fulfillment experience, offering your customers free and fast delivery promises,” Deliverr said in a blog post.

Shopify Inc.’s stock was sliding on Thursday morning after the firm missed earnings estimates, demonstrating the impact of a larger slowdown in e-commerce growth as well as the business’s own mounting fulfillment expenses.

Shopify made $1.20 billion in sales in the first quarter, up from $989 million the year before but missing the FactSet average of $1.24 billion, as the e-commerce sector declined faster than experts expected.

The corporation profited from stimulus disbursements a year earlier, which experts agreed meant that the most recent quarter faced difficult comparisons.

Previous articleWhat does your employer know about you through Teams and other Microsoft products?
Next articleGoogle is Revising Its Performance Reviews System to Ease the Burden on Employees