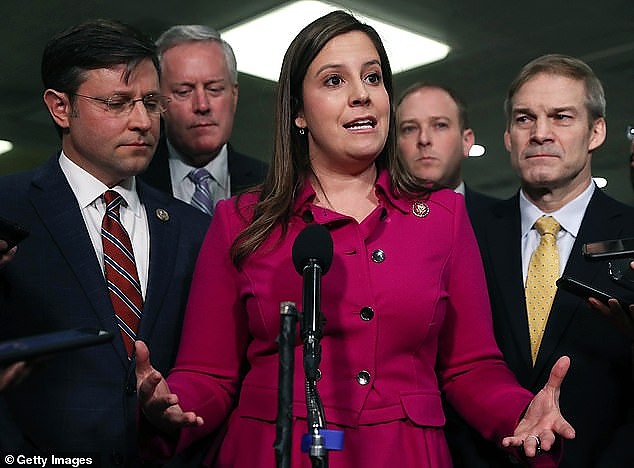 Harvard students are demanding the cancellation of the diplomas of those who supported Trump’s allegations of election fraud. The first head has already fallen at Harvard.

Harvard University students are calling for the revocation of the diplomas of republican Senator Ted Cruz and others who challenged the results of the 2020 presidential election alongside Donald Trump, according to Foxbusiness.

In recent days, a petition has begun circulating at Harvard University calling for the cancellation of the degrees of graduates such as Cruz (R-Texas), U.S. Representative Dan Crenshaw (R-Texas) and White House press secretary Kayleigh McEnany.

They are described as” violent actors ” who must be held accountable for their alleged actions, the petition says.

The petitioners also state that a degree obtained at Harvard is “a privilege, not a right,” and therefore no one has the right to retain this degree if it violates certain social laws and norms. They referred to Harvard University’s decision in 2010 to revoke the diploma of a Russian spy, Andrey Bezrukov, as a precedent for revoking the diplomas of Trump supporters.

Harvard already announced the other day that it will remove Republican Elise Stefanik from the Harvard Policy Institute’s Senior Advisory Committee following her vote against certifying the 2020 election.

“Stefanik made public allegations about electoral fraud in the November presidential elections that have no legal basis. She also made public statements about legal actions related to the elections, which are incorrect. Moreover, these statements do not reflect political disagreements, but are based on the foundations of the electoral process by which the leaders of this country are elected”

Shopping for clothes online has become a staple for many. Gone are the days of taking a trip to the mall and spending hours...