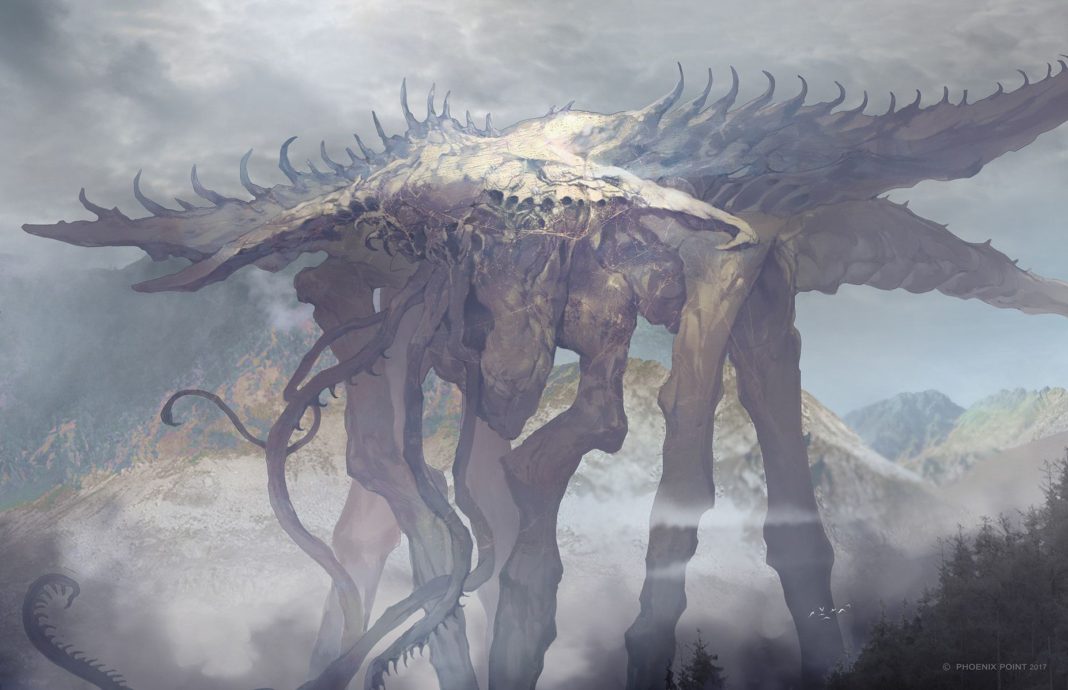 We’re living in strange times, and it’s kind of weird that the same university that hoaxed the covid-19 thing, Imperial College London respectively, is now pushing a full-on Cthulhu scenario.

An object lurking in the outer region of our solar system may well be the elusive Planet 9, a leading British astronomer has suggested after digging through the telescope archives of 250,000 point sources.

Possible evidence of a mysterious planet up to 10 times bigger than Earth, with a distant orbit around the Sun, has been unveiled by professor of astrophysics at Imperial College of London, Michael Rowan-Robinson.

To be more precise, Imperial College London is the place from where the original doom predictions about the lethality of covid-19 originated. And they were all proven false one year later.

Here’s more from the article:

Aiming to prove – or rule out – the existence of another big planet beyond Neptune, the UK scientist decided to conduct a new analysis of data collected by the Infrared Astronomical Satellite (IRAS) in 1983.

The astronomer has looked through some 250,000 point sources detected by the telescope, which took a far-infrared survey of 96% of the sky. Having analyzed the data, keeping in mind the hypothetical planet’s size and distance, “at the very limit of the survey,” he singled out a moving object that the satellite picked out on three occasions.

The candidate for Planet 9 would be up to five times the mass of Earth, according to the IRAS data. Its orbital distance would be some 225 times farther than that of our planet, equaling about 33.7 billion kilometers (20.9 billion miles) from the Sun.

If the enigmatic object is indeed rotating around the Sun at such a distance, it would be extremely cold and not much sunlight would be reflected by it, making it even more elusive and harder to find. While the latest study is not a clear detection, it could be valuable as guidance for where exactly to search for the new planet, the astronomer concluded.

This is probably part deux of the government hoax agenda, a goofy kook hoax, as so-called experts are now claiming that there’s a planet out there, bigger than ours, with a 1000 years long orbit, that will return soon and all that jazz.

I don’t think Planet X is real, or aliens, and if you are paying attention, legacy media is neck deep promoting an alien agenda.

When it comes to Planet X stuff, people like  Zecharia Sitchin are known for falsyfing translations of ancient Sumerian tablets in order to claim that they talked about aliens and Planet X.

Zecharia Sitchin went so far as to write a book called The 12th Planet, as well as other books promoting this kook conspiracy. The book was in heavy rotation on the History Channel.

If you want to listen to gibberish, here’s a 2-hour long documentary about Sumerians and the Annunaki.

And here’s a video debunking it:

I can pretty well guarantee that if they do not get their desired outcome from this virus hoax, they are going to do an aliens hoax.

Previous article
The Rittenhouse Case Should be Thrown Out with Prejudice, but It Won’t Be
Next article
Kyle Rittenhouse Not Guilty on All Charges, Multiple Protests Planned Across US Following Acquittal