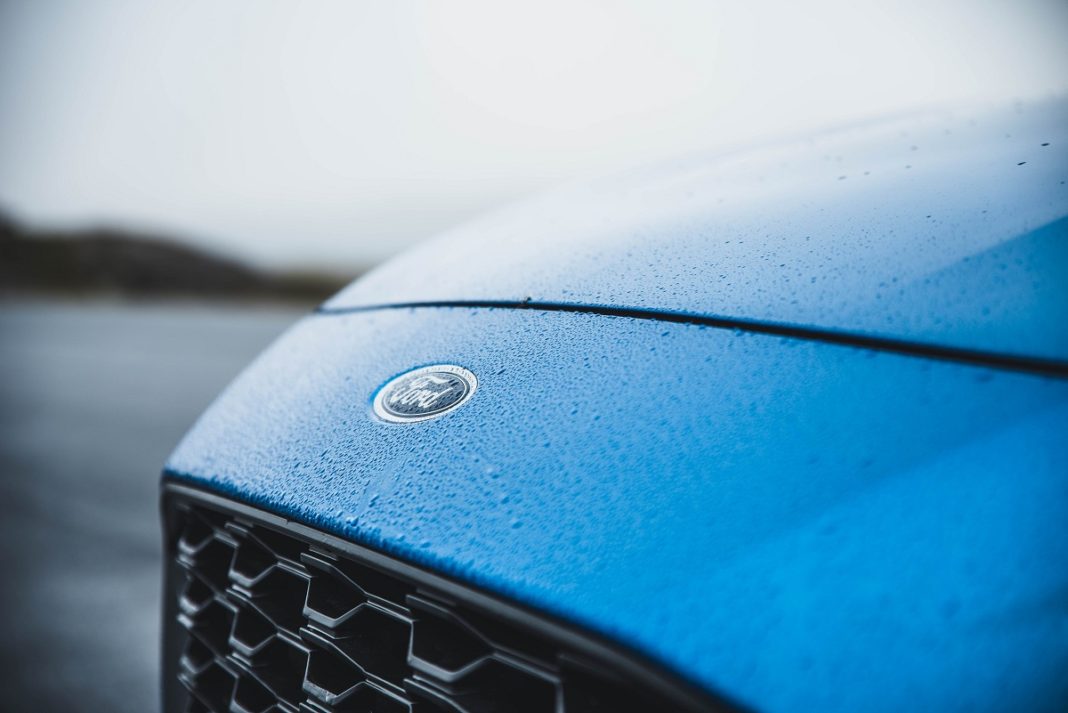 Rivian’s shares closed on Monday at $22.78 per share, down roughly 21% on the day, extending its year-to-date losses. Monday was the shares’ worst trading session since its historic IPO in November last year, when it fell by about 20%. Since the start of the year, the stock had lost 78% reversing course from Q4 when Rivian held its share market debut with its value skyrocketing.

A stock hold period for early investors and insiders in companies like Ford ended on Sunday. The holding period defines the time after the firm has gone public when insiders and early investors cannot sell stock. The lock-up period is intended to ensure that the IPO proceeds smoothly without flooding the market with new shares.

According to CNBC’s David Faber, Ford will sell 8,000,000 Rivian shares via Goldman Sachs. Rivian was owned by the Detroit carmaker, which controlled 102M shares. On Monday morning, a Ford representative declined to comment on the development. Faber declared the sale “completed” on Monday, claiming that shares had already been dispersed.

According to persons acquainted with the arrangements, JPMorgan Chase also intends to sell a share block in Rivian worth between 13M and 15M dollars to an undisclosed buyer. The stock prices in both blocks are $26.90 per share.

Rivian estimated in March that it would build 25,000 electric pickups and SUVs in 2022, despite supply chain bottlenecks and internal manufacturing difficulties. It would be less than 50% of the unit output predicted to investors during its IPO tour the year before.

The corporation will release its first-quarter earnings after the market closes on Wednesday. In the previous quarter, the company missed its earnings expectations and gave a modest forecast for vehicle production increase for 2022. As of March 8, the company had 83,000 reservations for its electric cars, up from 71,000 in December.

In a letter to shareholders, Rivian said that they are equally experiencing the supply chain issues rocking the automobile sector in the near term. Unfortunately, the company expects the issues to continue this year, adding a layer of complexity to the company’s plan to ramp up production.

The anticipated production ramp-up is expected to contribute to a $4.75 billion adjusted operating loss and $2.6 billion capital expenditure that the company predicted when it reported Q4 results. Revenue was $54 million in the fourth quarter, while adjusted loss per share was $2.43. Analysts had predicted that the company could produce revenue of $60 million and a loss per share of $1.97.

Rivian announced a $2.8B adjusted operating loss for 2021 that included $1.1B in Q4 2021, indicating much higher losses compared to the previous year. The company’s net loss for the whole year was $4.7B, with Rivian reporting a net loss of 2.5B in Q4. The firm did not provide revenue projections for 2022, but consensus predictions from Refintiv expect an adjusted loss of $4.97 per share on revenue of $3.16B for the full year.

With $18.4B in cash at the end of Q4 2021, the company is still financially stable. Rivian estimates that capital spending will total $8B by the end of next year. By the end of 2023, the company had established a manufacturing target of 150,000 cars per year.

The company is a leader among electric vehicle starts, and last year it produced three different cars at its Normal, Illinois factory. The company produced an electric van which has received orders from Amazon, and the R1S and R1T truck for consumers.

Previous article
Earth Given 50:50 Chance of Hitting Global Climate Targets by 2026
Next article
How Did Bitcoin Slump 50% from Its All-Time High Record?