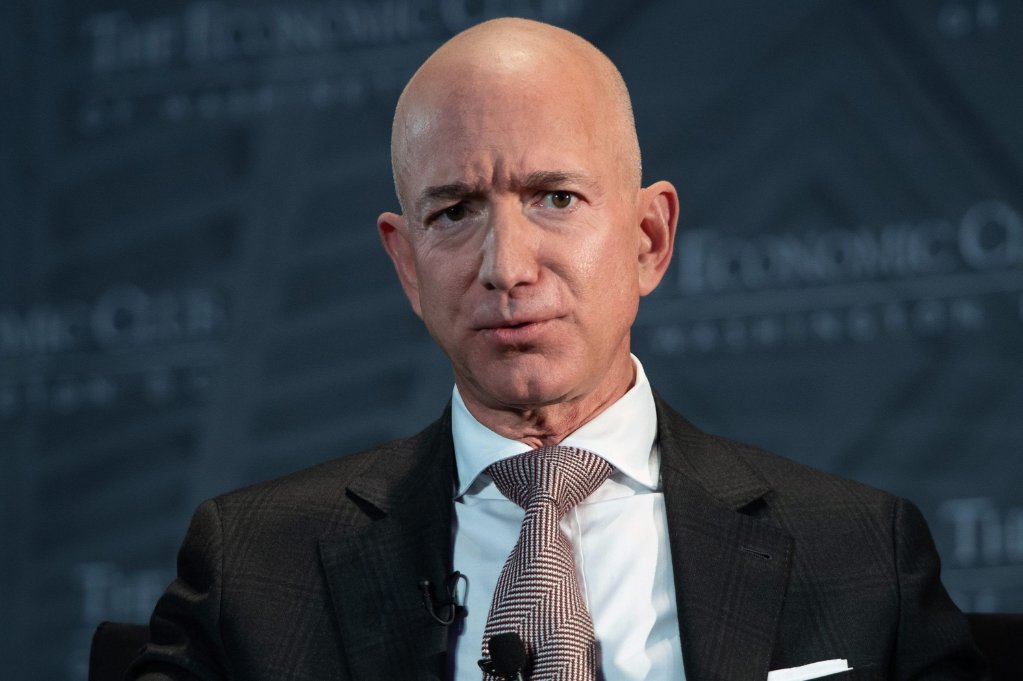 The White House promptly responded on Monday, claiming that Bezos “opposes an economic plan for the middle class.” Bezos then fought back, claiming that the Biden administration’s $3.5 trillion economic and social spending bill, dubbed “Build Back Better,” would have exacerbated inflation.

Last Friday, Bezos fired his first tweet at Biden, responding to a tweet about inflation in which the president stated, without mentioning Amazon, “let’s make sure the wealthiest firms pay their fair share.”

“Raising corp taxes is fine to discuss,” Bezos tweeted in response. “Taming inflation is critical to discuss. Mushing them together is just misdirection.”

“The newly created Disinformation Board should review this tweet, or maybe they need to form a new Non-Sequitur Board instead,” Bezos said.

The Amazon founder was apparently referring to Homeland Security’s recently announced Disinformation Governance Board which he said should fact check Biden’s statement on inflation.

The billionaire then followed up with another tweet on Sunday claiming “In fact, the administration tried hard to inject even more stimulus into an already over-heated, inflationary economy and only Manchin saved them from themselves.”

In fact, the administration tried hard to inject even more stimulus into an already over-heated, inflationary economy and only Manchin saved them from themselves. Inflation is a regressive tax that most hurts the least affluent. Misdirection doesn’t help the country. https://t.co/a8cygcunEG

This latest controversy is an extremely high-profile one for Bezos, the second wealthiest man, who has largely avoided public political battles unlike the world’s richest Elon Musk who has been regularly responding and using the platform for all types of reactions and statements.

Inflation in the United States has scaled new highs since the 1980s, affecting the cost of commodities such as gas, food, healthcare, and housing. For the first time in eight months, the rate of inflation slowed in April.

President Biden also responded on Sunday in a tweet that under the Trump administration, the deficit increased every single year.

“This year, we’re on track to cut the deficit by $1.5 trillion – the biggest one-year decline ever. It matters to families, because reducing the deficit is one of the main ways we can ease inflationary pressures,” Biden said.

“It doesn’t require a huge leap to figure out why one of the wealthiest individuals on Earth opposes an economic agenda for the middle class that cuts some of the biggest costs families face, fights inflation for the long haul, and adds to the historic deficit reduction the President is achieving by asking the richest taxpayers and corporations to pay their fair share,” Andrew Bates, deputy White House spokesperson, said in a statement to The Washington Post’s Jeff Stein.

The White House also responded by pointing out that Bezos’ attacks came only days after Biden met with labor leaders supporting Amazon’s anti-unionization campaign in the Oval Office.

Bezos will face much higher tax burdens under the administration’s policies, according to  Bates, as he would pay an additional $35 billion under a billionaire tax plan proposed by the White House in March.