PayPal is thinking about a new feature for trading and shopping with Cryptocurrencies, the latest announcement by the company on Wednesday.

The company said that it is planning a launch in the U.S within the coming weeks. The initial services will replicate the features of Bitcoin, Litecoin, and many other digital assets.

“The shift to digital forms of currencies is inevitable, bringing with it clear advantages in terms of financial inclusion and access; efficiency, speed and resilience of the payments system; and the ability for governments to disburse funds to citizens quickly.”

PayPal has been watching the rise of digital payments driven by the Coronavirus Pandemic and wants to increase the utility of digital currencies worldwide.

But central banks around the world like China, Russia, and some European countries found digital currency a great solution for borderless and fast transactions.

The online payment giant thinks that some central banks are working their way to create digital currencies within the next three years.

CNBC claimed that seven top central banks including Federal Reserve and European Central Bank laid out blueprints for a new digital currency system. Furthermore, the People’ Bank of China became the first central bank to announce a digital currency trial to stay ahead in the race.

A previous report published by Businessner stated the role of Central Banks in the development of the new technology for the currencies. Keeping all the things in mind, PayPal is working with cryptocurrency startup Paxos.

A virtual currency license has been obtained from the New York regulators on condition. However, the company had no comments on the conditional license.

The new cryptocurrency features will be initiated on the Venmo mobile wallet in 2021. 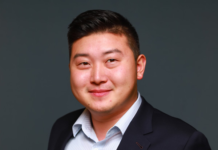 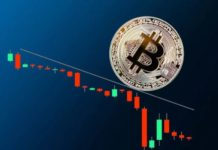 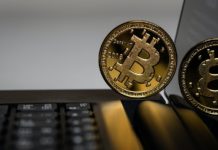