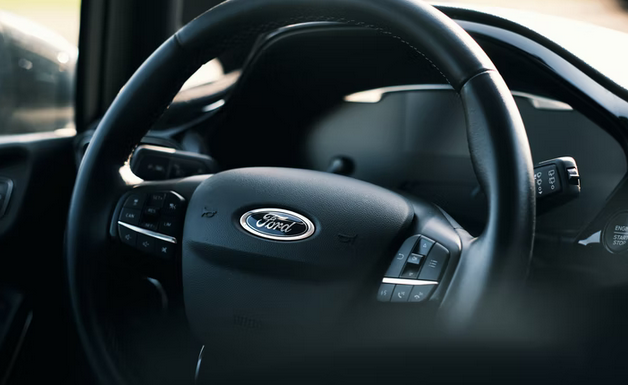 The large sums of capital required to spend on the technology, according to Farley, will compel smaller businesses to be purchased, putting the burden on emerging electric-car startups that are already struggling due to a lack of funding.

In contrast to the collaborations and joint ventures which are more popular today, he believes there’ll be additional acquisitions. He predicted that established manufacturers and suppliers would undoubtedly be consolidated. According to Farley, electric car startups, suppliers, dealership groups, and legacy car manufacturers could establish new joint ventures or fall out of the markets as they transition to electric cars and transforms the automotive sector.

Farley said there’ll be some huge beneficiaries, with some transitioning while others won’t. Most small businesses can’t afford to undertake this shift. He was speaking during the annual 38th Bernstein Strategic Decisions Conference.

Currently, Ford is partnering with Volkswagen Group, but Farley didn’t mention it. The automaker recently abandoned its cooperation to jointly manufacture a car with Riviana, and its expected joint venture with Mahindra was canceled.

According to Farley, the market electric-car startups are pursuing is still not large enough to warrant the money they are investing or the pricing.

Chinese automakers are on their way.

Farley believes that Chinese electric vehicle companies will have a competitive advantage over their American counterparts.

He said that he believes that there will be a shakeout, and then he feels the shakeout will favor several of the emerging Chinese players. However, Farley didn’t mention any startups. Nio, Li Auto, and XPeng are among China’s most well-known electric vehicle manufacturers.

Farley pointed to China’s best-selling Hongguang Mini EV, which was built through a partnership between General Motors and Chinese manufacturers Wuling and SAIC, as an instance of an inexpensive car to produce but attractive among consumers.

Ford, alongside other legacy automakers, will have to decrease expenses in order to manufacture EVs more cheaply while remaining profitable.

Farley said that they believe that Tesla’s direct selling approach costs $2,000 cheaper than selling via authorized dealers. He has advocated for buyers to purchase the latest cars and pickups directly from the manufacturer instead of through a dealer’s yard.

There will be no Super Bowl commercials.

He believes that money would be spent better on rewards and car upgrades to keep customers. He gave the example of an electric vehicle’s “birthday,” which would entail a car cleaning and other tests.

He remarked that rather than Super Bowl advertisements, the company should engage in such stuff. Farley stated that shareholders should sell the shares if they ever see the company running a Super Bowl commercial on its electric cars.