Samsung Shares Could Rally Over 40% Next Year 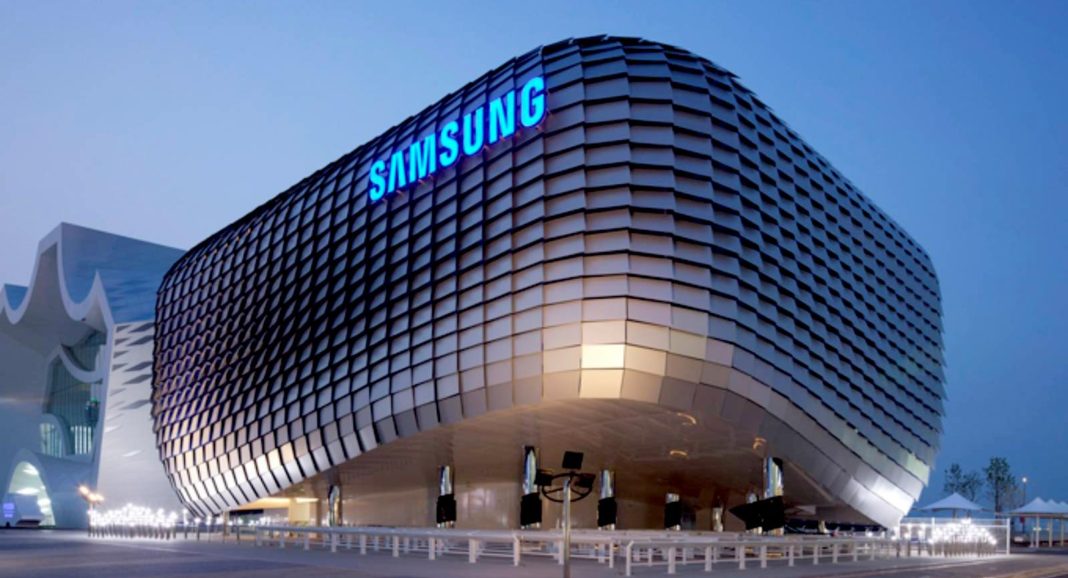 South Korean giant Samsung shares could rally over 40% next year, reported CNBC Friday. The analysis was published by SK Kim, an analyst at Daiwa Capital Markets.

Kim thinks Samsung TV and Smartphone sales will bounce back strongly in 2021. The 12-month forecasted price target is showing 45% growth from Wednesday’s close.

Kim also talked about the opportunities from 5G, memory, and foundry technologies that will turnaround the current situation of Samsung.

Samsung Shares Fell During the Pandemic

Samsung saw an all-time intraday high of 62,800 Korean won ($52.84) at the beginning of this year. Unfortunately, the Korean mega-company’s prices started to fall once the Covid-19 Pandemic started to hit globally.

In March, prices fell to 42,300 Korean won ($35.59) in the middle of a global sell-off. The prices recovered since then thanks to the global demand of the company and rising concerns over Huwaei in the U.S.

According to the recent reports, Samsung share prices came under pressure due to the DRAM, a type of semiconductor.

It seems Samsung is benefitting from Huawei’s woes in Europe and Latam and anti-China sentiment in India. – Sanjeev Rana, an analyst at CLSA

Short-Term Vehicles that will Drive the Samsung Prices Higher

Mr. Kim predicts that smartphone and television are the two near-term catalysts for Samsung to move the prices higher. He is expecting a post revenue growth of 23% on quarter-quarter and 5% on a year-year basis.

“While we assume SEC to maintain cost savings amid COVID-19, we expect a sharp rebound in sales of smartphones and TVs to drive robust earnings upside in 3Q20,” Kim said.

Kim also predicted that the total unit of smartphone sell will be 79 million which is up 46% on a quarter-quarter basis.