Twitter’s Board Collectively Own 77 Shares of the Company 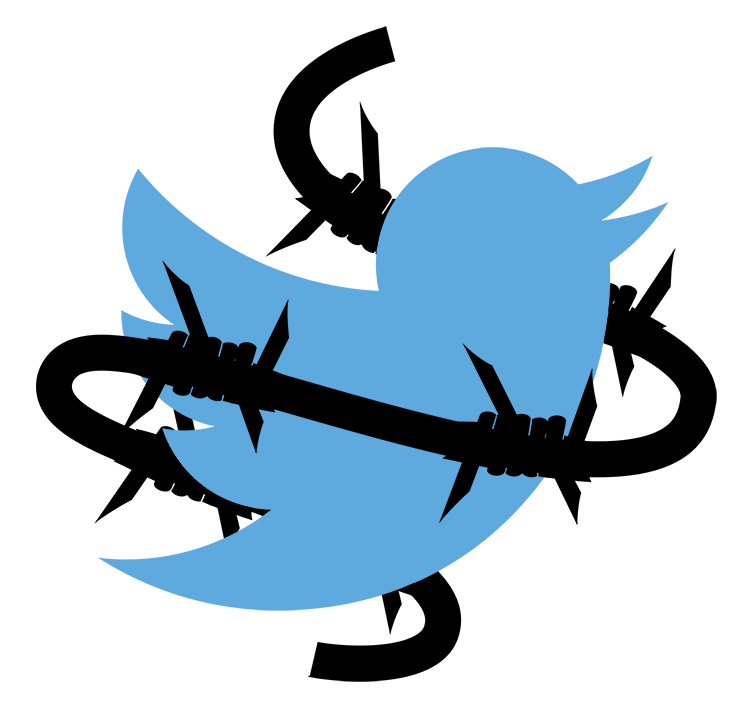 You all know about Elon Musk’s latest trick, i.e. he’s trying to aggressively take over Twitter, privatize it and make it a free speech platform, as it used to be until circa 2015, give or take.

Truth be told, Twitter never was a true free speech platform, because these are our values, as in censorship is essential for a democracy to function, especially when it comes to the new public square, aka social media.

However, since Trump got elected, social media censorship has become absolutely ridiculous.

Here’s the latest: Twitter’s board collectively own just 77 shares of the company, or, to put it differently, they basically own zilch.

Elon Musk is in for a bad time.

I’m not sure he’s prepared to take on a couple PhDs, a few MBAs, and a Baroness who use Twitter once a year (to reset their passwords) and collectively own 77 shares of the company. pic.twitter.com/sJmKwHbzVh

What does it mean?

Objectively, their economic interests are simply not aligned with shareholders, yet they make all the decisions for the shareholders, as they oppose Musk’s offer to buy all the stock for a very good price.

On the other hand, Musk owns more than 9 percent of Twitter. Saudi Arabia owns approximately 8 percent, and we all know how free speech oriented Muslim countries are.

This is the beauty of democracy and free markets: all social media in the free world can be owned by the Saudi royal family and various transnational banks.

I am very worried about Elon Musk owning Twitter. We must keep Twitter in the hands of people we can trust. People like Blackrock, Morgan Stanley, and the Saudi royal family. At least we know that they always have our best interests at heart.