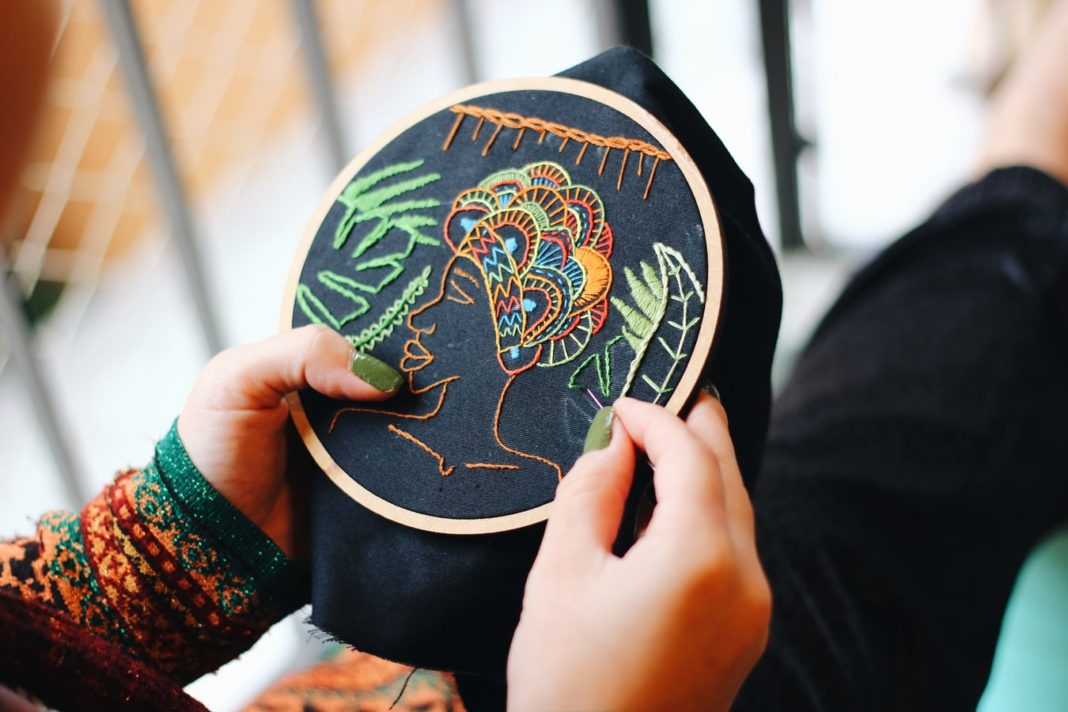 Two sisters were murdered by masked gunmen in Bannu, Khyber Pakhtunkhwa, Pakistan, as they were working in a government-run women empowerment institute, SABAWON.

The sisters were the sole breadwinners of the family. Their brother’s voice was full of grief as he was telling about the unprecedentedly misfortunate event of his sisters’ murder to the news channel.

According to his brother, they went to the institute usually to teach handicrafts on Monday. Later that day, he got the mutilated bodies of his sisters.

The area is very conservative where once the militancy was effective with full fledge. This mishap has indicated the alarming situation of murders in the area.

The two sisters, Ayesha Bibi and Irshad Bibi, were the only breadwinners of their family, his brother Javed Khan told the news channel. He stated that they had brought hope and joy to the family. Ayesha was married and had a four-year-old baby girl while Irshad was single.

What Happened that day?

His brother told that they woke up early in the morning to say Fajar prayer. They offered prayers and made breakfast for the family. As the bus arrived to pick them up. They happily left to the Western-funded non-governmental institute of women empowerment. The institute is around 50km away from their house. They lived on the outskirts of the village.

A few hours later, Javed Khan heard the news that their van had met an accident. He was shocked and immediately left for Mir Ali where the institute was located. He said it was a one-hour drive to the institute but that day it had felt like an eternity.

He was on his way to the institute when he was told that the van had caught fire and his two sisters were no more.

Ayesha and Irshad was the source of income for the seven of their impaired nieces.

Read More: Natural Reaction of our Body After COVID-19 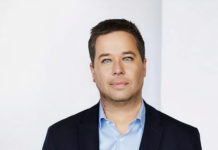 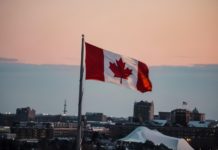