Volkswagen Group Is Launching A New Offensive Against Tesla 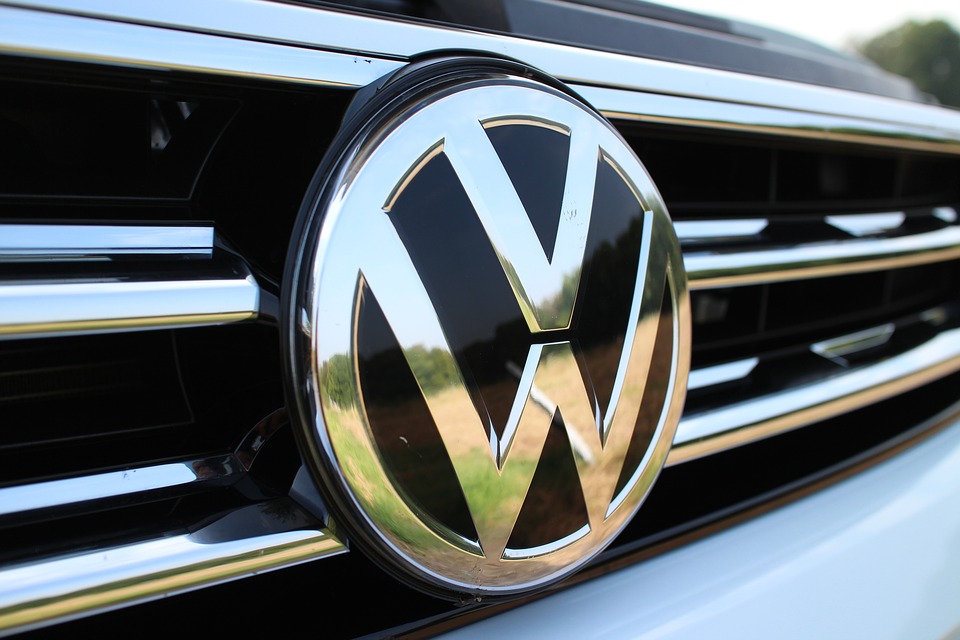 VW is planning to charge full speed ahead into the EV industry and it is going for Tesla which is the current undisputed of the segment.

Bernd Osterloh the head of the labor division at VW Group recently told a German news outlet during an interview that they believe they have a chance at overtaking Tesla in terms of software development, as well as EV production. That is a bold statement considering Tesla’s solid lead in EV manufacturing and even its production capacity and ongoing developments. Nevertheless, VW would not make such statements without having put in the right measures.

The VW labor chief further pointed out that the company wants to achieve the impressive production target by 2023 or earlier if possible. The statement by the VW exec reveals that the German automotive manufacturer is investing more in EV production. It also highlights the shifting consumer habits, especially in the automotive industry where more consumers are in favor of electric vehicles over vehicles powered by internal combustion engines.

VW also has a trick up its sleeve which it plans to use to beat the competition. The trick is its modular electric-drive matrix platform which allows the company to electrify any of its vehicles on it. What this means is that you can potentially drive an EV that looks just like a regular ICE-powered vehicle. The German automotive manufacturer is so confident in the MEB’s ability to help it compete more effectively with Tesla and the rest of the competition, and possibly even surpass them.

It will not be an easy task though and there are challenges ahead. VW recently revealed cost-cutting plans that will lead to massive layoffs where up to 7,000 people will lose their jobs. The increased focus on electric vehicles may force the company to trim its ICE workforce but on the flip side, it could encourage the creation of more jobs in VW’s electric vehicle production division.

Robotaxi based on the ID.Buzz bus should be running in three years. No word yet on whether it will get a steering wheel