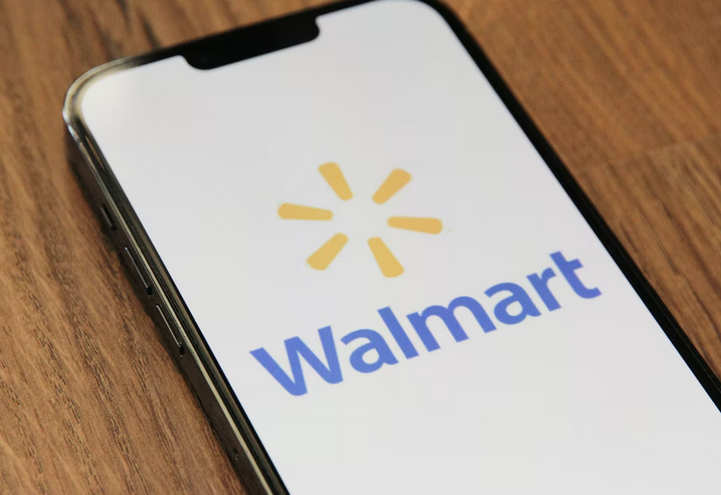 Walmart’s massive stores are recognized for their low-cost food, napkins, and clothing aisles. Those huge boxes are now e-commerce hubs, acting as delivery drone launch pads, automated depots for online food purchases, and drop-off places for direct-to-fridge deliveries. They will eventually assist in the packing and shipping of products for consumers and small businesses who sell on Walmart’s site via its third-party platform.

The retailer’s US Chief e-commerce officer Tom Ward said in an interview when he took the job that Walmart is turning to be a shopping fulfillment center. Ward noted that once the store becomes a fulfillment center, they can send items within short distances in less time.

Walmart’s e-commerce operation is being fueled by two main advantages: its nearly 4,700 locations throughout the US and its grocery market supremacy. Around 90% of people in the United States live around 10 miles from a Walmart. Moreover, the firm is the biggest supermarket in the United States in terms of revenue. Walmart seeks to grow its e-commerce operations by expanding its product offerings, improving customer service, and increasing the frequency of delivery routes.

Following the COVID-19 pandemic, Walmart saw an opportunity to increase its eCommerce operations. The company’s e-commerce sales soared thanks partly to its curbside pickup services, which it started years ago before other merchants hurried to put up during COVID-19. According to Insider Intelligence, Walmart received one dollar in every four dollars used on click-and-collect purchases in the United States last year.

The retailer’s desire for urgency to stay competitive with Amazon, the obvious e-commerce leader, was partly motivated by the worldwide health crisis. According to research company eMarketer, Amazon has 39.5 percent of the eCommerce share market in the United States, compared to Walmart’s 7%. In addition, according to FactSet, people spent more cash at Amazon relative to the retailer for the 12 months ending June 2021.

However, the e-commerce market has become more difficult in the past few months. As more consumers return to retailers, sales have slowed substantially. As a result, even Amazon’s figures were flat in the latest quarter, with the company posting its weakest sales growth in over two decades.

Furthermore, as Walmart’s freight and fuel costs rise and inflation remains close to four-decade highs, consumers are purchasing fewer general merchandise items, such as outfits, as their cash is diverted to food and fuel. As a result, food sales have smaller profit margins, rendering internet sales more difficult to benefit from.

Ward said that the retailer benefits since it has a reputation of value. He explained that pricing is vital for customers who trust the retailer to offer low prices. Also, Walmart has almost 60 years of experience managing this.

Walmart has attempted to extend its “Everyday Low Prices” philosophy to the digital realm. It took several measures to try to match Amazon, the most notable of which was the $3.3 billion purchase of Jet.com six years ago.   Walmart also hired Marc Lore, the business’s co-founder and a tech-savvy successful entrepreneur with incredible insight after selling another business to Amazon.com and working for them for many years.

However, its ambitious and expensive e-commerce initiatives have had inconsistent results. Jet.com was eventually decommissioned. Despite this, Doug McMillon, the CEO of Walmart, has praised the Jet.com purchase and Lore for transforming the company’s destiny. Lore stepped down from the company in 2021.

The company currently has 31 fulfillment sites throughout the US, with close to 3,500 stores or 75% of total outlets fulfilling online orders that could have been routed to fulfillment centers.