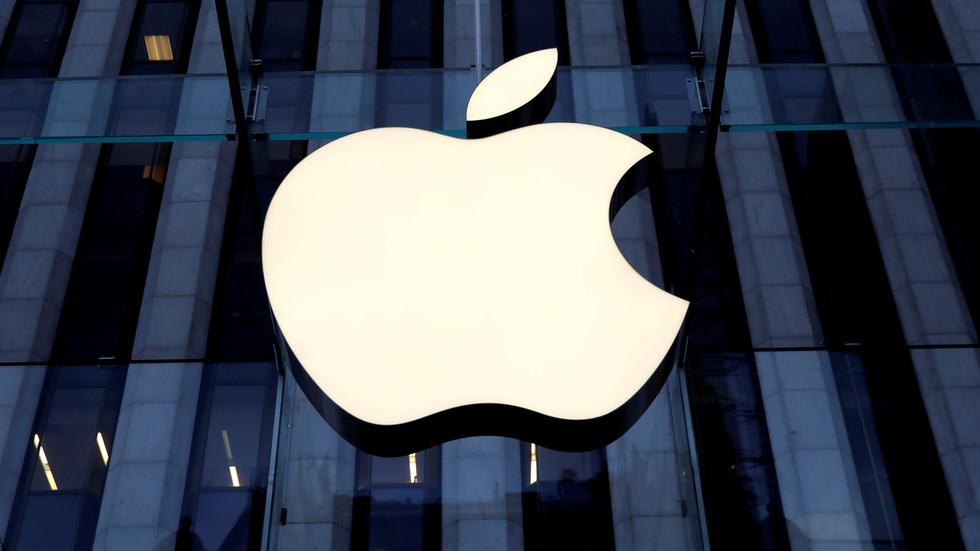 It’s worth mentioning that Apple was also the first publicly traded company in the US to reach a $1 trillion market cap, so everything’s on the up and up with big tech. Apple made history on Wednesday right before 11 a.m. as the price for one share rose to $467,77; the $2 trillion figure is based on a share count of over 4.2 billion.

However, Apple shares closed at $462 as the day moved on, which gives the company a market cap of “just” $1.98 trillion. On August 2 2018 Apple hit $1 trillion market cap, and on July 31st the same year became world’s most valuable publicly traded company, surpassing Aramco, the Saudi oil giant.

Other big tech companies in the US followed into Apple’s steps, matching the $1 trillion figure, and we’re talking about Microsoft, Amazon and Alphabet, Google’s parent company.

Despite the coronavirus pandemic, Apple had a wonderful year in 2020, as the company saw its shares up approximately 60 percent year to date, while in 2019 shares have risen over 120 percent.

Earlier in July, the current year, Apple registered a historically strong 3rd quarter, including double digit growth in its products/services, as well as $59.7 billion in revenue. Despite widespread retail closures in the US, strong online sales and work from home trends boosted the company’s overall operations.

It’s a known fact that the market is not the economy, hence it’s worth mentioning that the S&P 500 is now back where it was before the Covid-19 crisis slammed the US, putting millions of Americans out of jobs, with tens of millions getting unemployment benefits and countless businesses still closing down across the country. Yet, family restaurants, corner bars, hair salons and countless small businesses across the US that are closing on a daily basis are not listed on the stock market.

On the other hand, Apple, Google etc. are, and upward movements in their publicly traded stocks alone are boosting the action in the S&P 500. Apple took almost 4 decades to reach $1 trillion market cap, and just 2 years to hit $2 trillion, and that’s pretty much insane during what has been described as the worst economic depression ever.