F-150 Lightning is smartest, most innovative pickup that can transform a mobile power plant on wheels 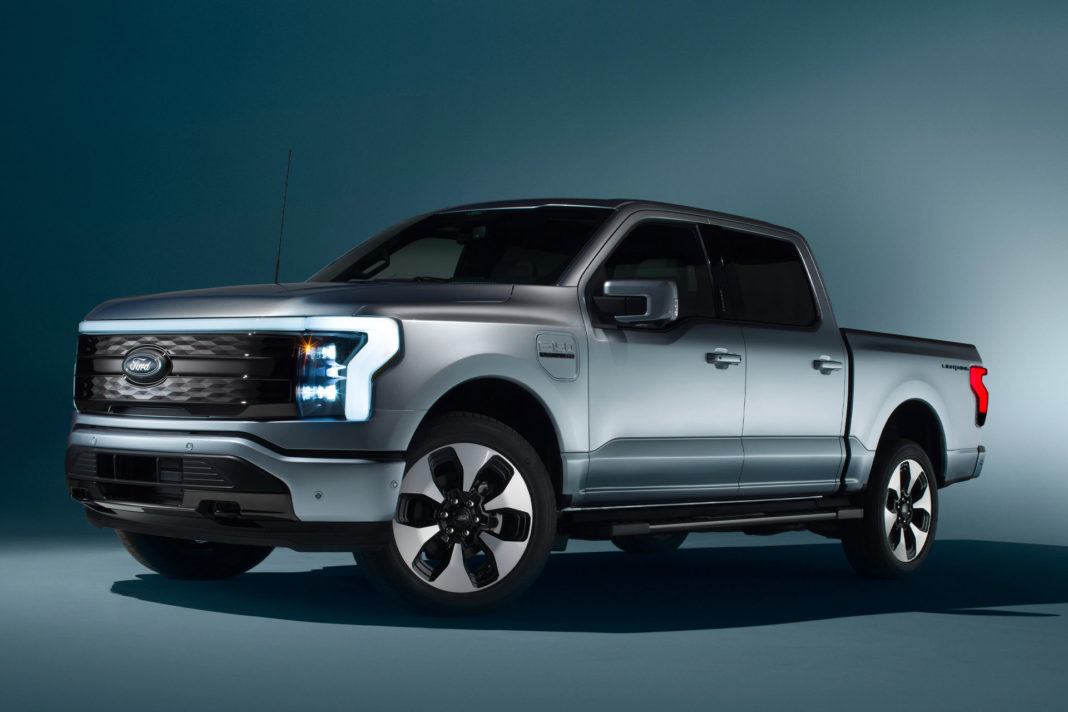 The bestselling Ford vehicle in the U.S. for 45 years, the F-150, now comes in an electric model which marks a milestone moment in America’s shift to electric vehicles.

Ford rolled out last week the fast accelerating F-150 Lightning trucks at less than $40,000 price point are now being built for customers across America.

“The Rouge is where Ford perfected the moving assembly line, making it a fitting backdrop as we make history again. The stunning anticipation for F-150 Lightning is a credit to the work of our Ford engineers and designers, and the UAW team members who are building these trucks with pride.”

Demand for the full-electric version of the bestselling truck was high at 200,000 reservations upon the company’s announcement.

The company has also invested a total of $950 million and created 750 jobs at the Rouge Electric Vehicle Center. Ford’s investment in Michigan for F-150 Lightning alone now totals more than $1 billion, with 1,700 recently created jobs spread among five Ford plants in the state, including Van Dyke Electric Powertrain Center, where Lightning electric motors and electric transaxles are assembled, and Rawsonville Components Plant, where Lightning batteries are assembled.

“F-150 Lightning is just the beginning of our ambitions for growth and leadership in digital, electric vehicles. We continue to expand our EV manufacturing footprint across the U.S., including the start of site preparation at BlueOval City, which will enable us to meet the ever-increasing customer demand for our exciting EV line-up.”

The release of the latest version of the beloved truck keeps the firm on track to deliver more than 2 million electric vehicles annually by 2026 or about one-third of the company’s global volume.

The electric pickup comes with acceleration from zero to 60 mph in the mid-4 second range with the extended-range battery.

Another noteworthy feature is that it can transform into a  10-kilowatt smart power plant on wheels.

Ford announced its intention to build the Rouge Electric Vehicle Center in September 2020 and has since created an ultra-modern site leveraging more than 118 years of expertise in manufacturing at scale.

“For UAW Ford members, the launch of the Lightning F-150 is an example that when electric vehicle expansion is done right, it can create good-paying union jobs and opportunities,” said UAW President Ray Curry. “

The manufacturing technology in the Rouge Electric Vehicle Center is just as innovative as the F-150 Lightning. It is the first Ford plant without traditional in-floor conveyor lines and instead uses robotic Autonomous Guided Vehicles to move F-150 Lightning trucks from workstation to station in the plant.