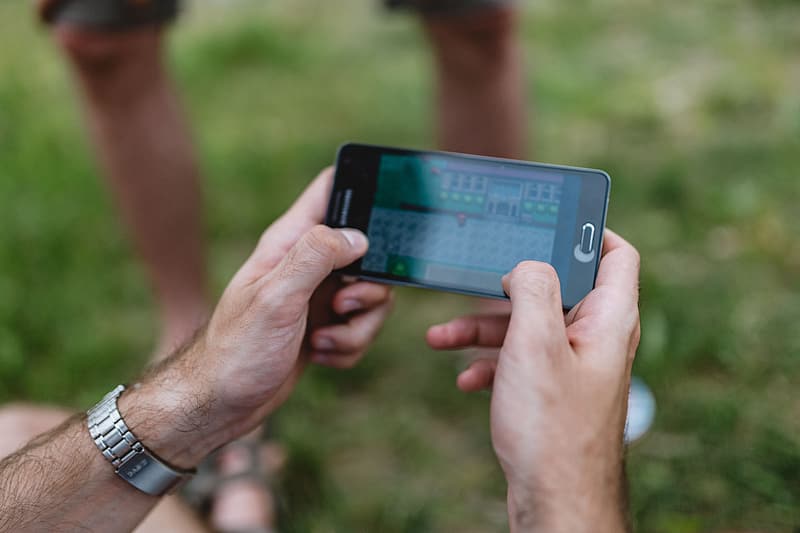 The company which has a massive presence in Poland announced on Monday that it had submitted a proposal to the Financial Supervision Authority of Poland, KNF seeking approval for it to go on with plans of launching the IPO. Huuge focuses mainly on the provision of the mobile gaming segment and the move confirms earlier reports by Reuters about the IPO. However, the company has pointed out that there is no surety that the IPO will proceed successfully considering the company needs to finalize these plans by seeking shareholder approval.

This will be a massive opportunity for the game developer considering the polish gaming markets are currently flourishing. Polish game developer CD Projekt has been one success story and Huuge seeks to also leverage opportunities in the Polish market. In the last five years, CD Projekt has seen its share price rise by over 18 times and currently, the game maker has a market cap of around $11.49 billion.

The company stated that it submitted an IPO prospectus to KNF but has not offered more details concerning the share offer and timeline. In a statement, Anton Gauffin the CEO of Huuge stated that they were considering the IPO as part of the company’s possible strategic options.  He added that the company had established itself as a leading mobile game developer and the IPO will be vital in supporting its growth plan.

Gauffin further indicated that Huuge was looking to its next growth phase, development of its pipeline of games as well as realizing consolidation opportunities. Recently the company acquired Dutch entity Payable Platform as well as Finish venture Double Star.

The company counts for names such as Stars Slots, Billionaires Casino, Coffee Break Games, and Traffic Puzzle among its free to play games. In 2019 the company generated revenue of $260 million and currently, it employs more than 600 people globally.