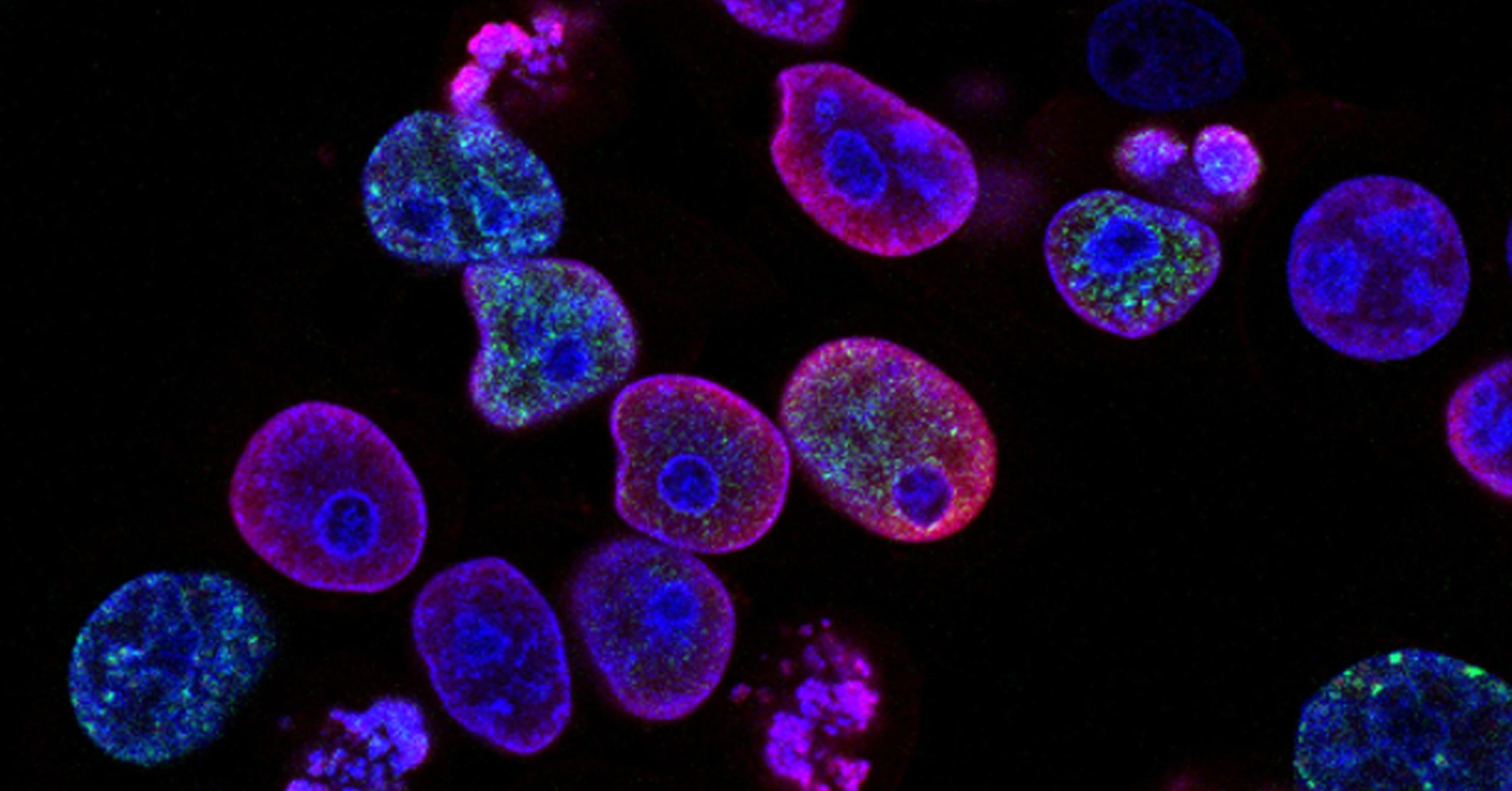 The University of California San Diego has discovered the core molecular mechanism behind aging in a recent experiment that can be manipulated in the future to extend the human lifespan. Biotechnologists and bioengineers at the university have found two different paths on which the human cells travel, cause aging, and ultimately death. They claimed that they have manipulated the natural mechanism by genetic engineering which can increase the human life span.

The research was published in journal Science.

The researchers studied different variables and factors that cause aging in budding yeast called Saccharomyces cerevisiae. They wanted to determine whether all the cells age at the same rate and by the same cause. Amazingly, they discovered that cells of the same genetic code and same external conditions can age at different rates which means that the ultimate factor that drives the aging process is DNA and molecular mechanism involved.

With the help of advanced technologies like microfluidics, computer modeling using bioinformatics tools, and other techniques, they found that there are two paths by which cells grow and age.

In other words, human cells decide one of the above courses of life and reach death by following the same path. In the office, there is a master switch that controls these aging processes and can be engineered to extend the human lifespan.

“To understand how cells make these decisions, we identified the molecular processes underlying each aging route and the connections among them, revealing a molecular circuit that controls cell aging, analogous to electric circuits that control home appliances,” said Nan Hao, senior author of the study and an associate professor in the Section of Molecular Biology, Division of Biological Sciences.

Can we actually extend the human lifespan?

Fortunately, they have created a genetically novel aging route with an extended lifespan.

“Our study raises the possibility of rationally designing gene or chemical-based therapies to reprogram how human cells age, with a goal of effectively delaying human aging and extending human healthspan,” said Hao.

This is the first milestone in fulfilling the ultimate desire of humans – Being Immortal.

The scientist will test their extended lifespan route on the complex organisms and try to implement these experiments on humans in the future.