Top News From The Across The UK As Brexit Nears 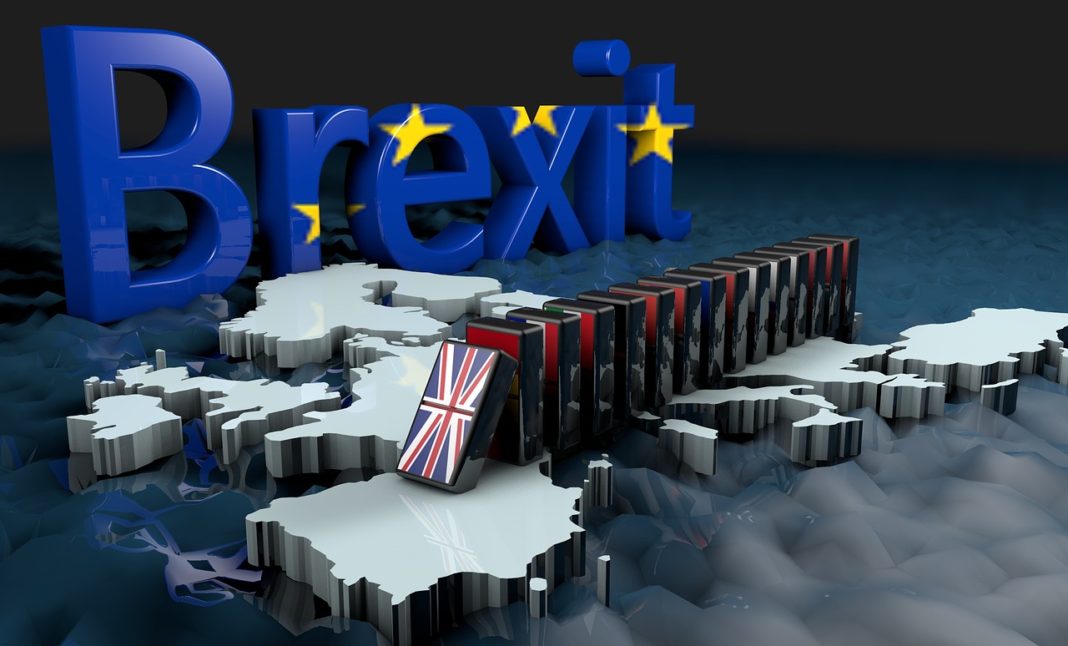 With the finalization of the Brexit deal that will see the UK leave the European union various aspects have been shaping up with opportunities emerging for some EU nations such as Luxembourg.

The smallest EU country saw an opportunity to benefit from the largest financial center in Europe. Business leaders found a ready audience from asset managers and UK-based banks to set up operations in the EU single market to continue offering their services within the bloc.

Luxembourg was ideal for businesses from London because of its proximity from London and also a lot of companies having a presence in the country. The state has positioned itself well as a gateway for the single market despite shying away from enticements such as tax breaks. With uncertainty surrounding Brexit, there has been a boon in the country making it among the biggest winners in the shift from the UK.

Work on the £15-20 billion Wylfa Newydd nuclear project on Anglesey has been scrapped due to a rise in costs. This comes following the failure of Hitachi to strike a funding deal with the government of the UK. The Isle of Anglesey council indicated that the comp-ay confirmed in writing its withdrawal from the project.

Hitachi suspended the project which was to be the largest energy project in Wales due to funding issues. Llinos Medi the council leader said that this was disappointing especially considering the current economic situation.

BP continues to advance its progress in renewable energy and has entered a strategic alliance with Microsoft Corp to supply it with renewable energy. The companies entered an agreement for various green energy projects to offer clean electricity to power data centers. BP is expected to provide renewable power to Microsoft in several countries across the US, Latin America, and Europe.

It’s 9:00 AM and you receive a ping from your LinkedIn mailbox. What do you see? For the majority of us users, it’s about five...