Trump Wants UN to Hold China Accountable For the Pandemic 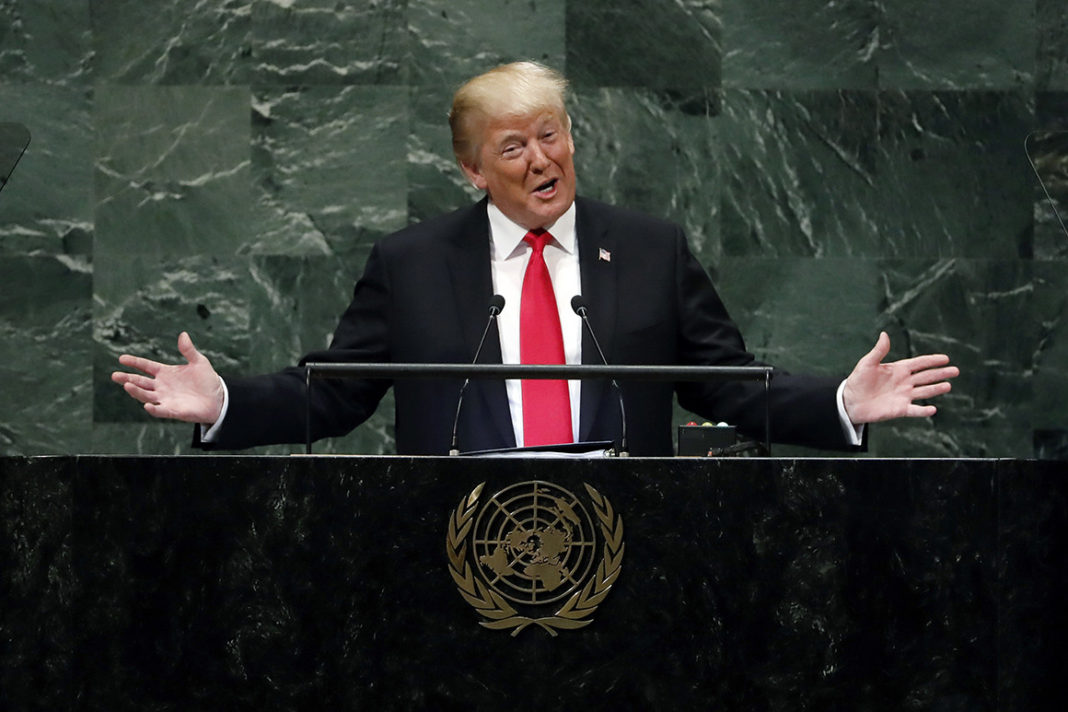 Trump has been criticizing the government of China and the World Health Organization (WHO) for the global health and economic crisis created by the pandemic. He also claimed that the WHO is controlled by the Chinese government.

“The United Nations must hold China accountable for their actions.”

Trump said in his speech from Whitehouse, “The Chinese government and the World Health Organization, which is virtually controlled by China, falsely declared that there was no evidence of human-to-human transmission. Later, they falsely said people without symptoms would not spread the disease.”

Now the American President wants the world leaders to hold China accountable for the virus.

After the global spread of Covid-19, earlier this year, President Trump called off the U.S funding to the WHO.

He thinks the organization “severely mismanaging and covering up the spread of the Coronavirus.” However, not all the factors to leave the WHO are in Trump’s hands.

He needs both the support of Congress and an election win in November this year. The WHO Director-General Tedros Adhanom Ghebreyesus, on the other hand, hopes that the United States will reconsider its decision.

He added, “coronavirus can’t be defeated in a divided world.”

Joe Biden, the Democratic presidential nominee, wants to rejoin the WHO if he gets elected in November.

Chinese President Xi Jinping said in his remote speech that he wants to negotiate to resolve any dispute due to the Coronavirus situation.

He also urged world leaders to follow the lead of the WHO. Xi wants to reject any attempt to politicizing the pandemic crisis.

“Facing the virus, we should enhance solidarity and get through this together,” Xi added.