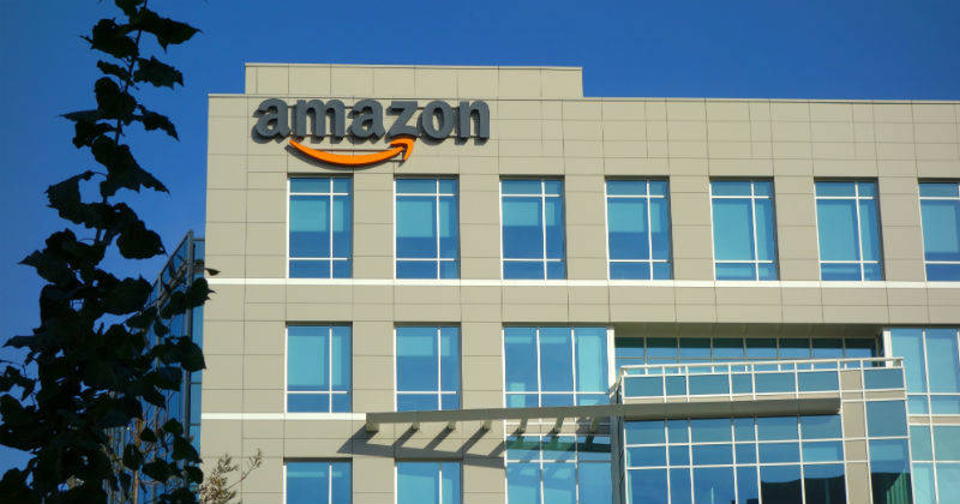 Amazon is expanding its physical presence in its home-city Seattle by taking up new office space in the city’s suburb called Bellevue. The e-commerce giant announced on Friday that the expansion into the suburb was part of its plan to increase its workforce in the area.

The tech juggernaut revealed in its announcement that it plans to have as much as 25,000 employees in Bellevue in the next few years. It also promised to have a similar number of employees in Arlington, Virginia by the end of the next ten years. The announcement is a reminder of what transpired in 2018 when

Amazon selected Washington DC as its second headquarters after accepting some of the city’s incentives. They included tax incentives and cash grants worth $573 million. The company accepted the deal but one of the conditions was that it had to agree to provide 25,000 jobs and the average annual pay for those jobs would average around $150,000.

The recent announcement means that the company might be aiming for Bellevue, Seattle as its third headquarters. The announcement means that the suburb will benefit significantly not only in terms of wealth as more of Amazon’s employees will reside there, but it will also benefit the local government and even the real estate businesses. Property prices will likely start going up.

Amazon’s workforce expansion is taking place in other areas in the U.S

Amazon also announced in August that it will invest as much as $1.4 billion in new office space and that it will hire more workers in San Diego, Phoenix, New York, Denver, Detroit, and Dallas. The e-commerce behemoth currently boasts of more than 876,000 employees across the globe with more than 600,000 of them in the U.S. Amazon has invested over $350 billion in compensation and infrastructure in the last 10 years alone.

The expansion measures highlight the company’s plans to expand its influence across the U.S and perhaps even gearing up for more domination of the e-commerce industry. Amazon would not invest as much if it was not betting that the industry is poised for even more growth moving forward.