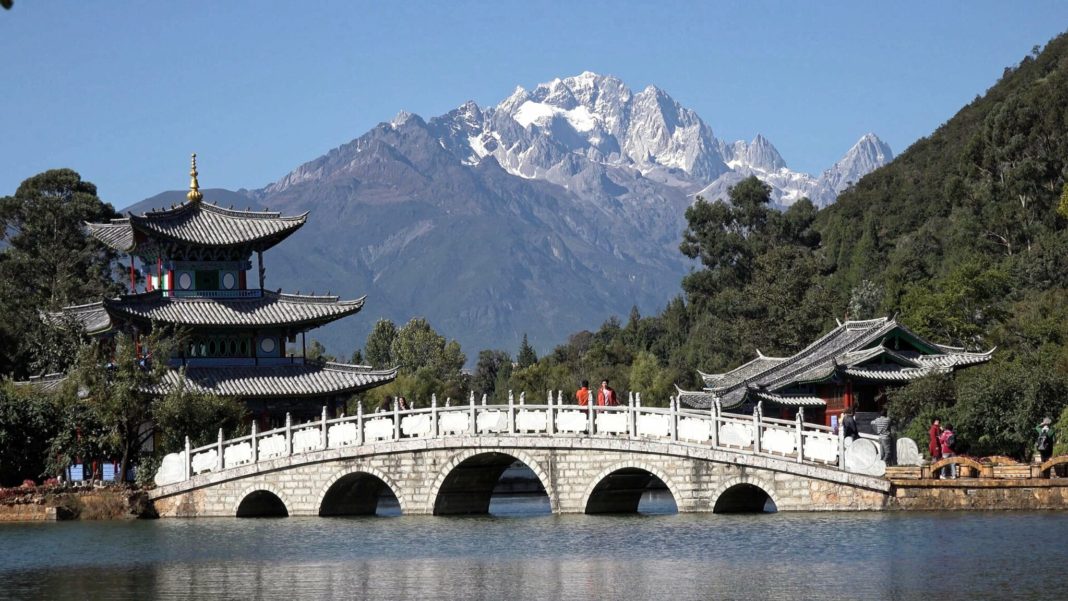 There are various reports out there that have identified China as the richest country in the world for years now. However, this metric is relatively meaningless all things considered, as a huge portion of that wealth is in the hands of a few individuals/corporations that literally exist outside of national borders.

To give you an example, it’s like saying that Ireland is the richest country in the world, because it’s a tax haven and all global corporations are using Ireland as a “shield” against taxation.

China has overtaken the US as the nation which has amassed the biggest net worth as global wealth surges, a fresh report by McKinsey & Co suggests.

China’s wealth skyrocketed over the past two decades, the consulting company said according to Bloomberg, explaining that its net worth increased by a whopping 17 times from $7 trillion in 2000 to $120 trillion in 2020.

The nation accounted for about one third of the global net worth increase over that period. In 2000, China joined the World Trade Organization, which sped up its economic ascent.

The US saw its wealth double over the same time period. Washington had to give way to Beijing on the list of top 10 wealthiest nations since its net worth only amounted to $90 trillion in 2020, McKinsey says.

In both countries, more than two thirds of the amassed wealth sits in the pockets of the richest 10% of households, the report said, adding that this share has been increasing.

Some 68% of this wealth is stored in real estate, McKinsey said, adding that its fast growth surpassed the increase of the world’s GDP over the same period. The global wealth increase has been prompted by ballooning property prices, the company said, warning that surging real estate values might be unsustainable.

Less than a year into the Biden presidency the world suddenly is a very chaotic place. The hasty and botched US exit from Afghanistan has created a terrorist-led state. Iran is plowing forward with its nuclear plans. Russia has leverage over European energy supplies. China is no longer hiding its totalitarian nature and global ambitions. And yet the US, UK, Germany and other major democracies seem more concerned about climate change and what may or may not happen 100 or more years from now than tackling the very serious threats to the free world’s national security today.

In four short years, Trump and his secretary of state, Mike Pompeo, forged the Abraham Accords, awakened the world to China’s malign designs, convinced North Korea to stop testing nuclear weapons, signed an agreement to get the parties in Afghanistan to the negotiating table, revitalized multilateral alliances, and much more.

Yet you’d never know it from watching the evening news or reading the editorial pages of our major newspapers.

Is the Fuel-Saving Flying-V Airplane the Future of Aviation?

Previous articleGibraltar Cancels Christmas due to Covid
Next articleThe Rittenhouse Case Should be Thrown Out with Prejudice, but It Won’t Be