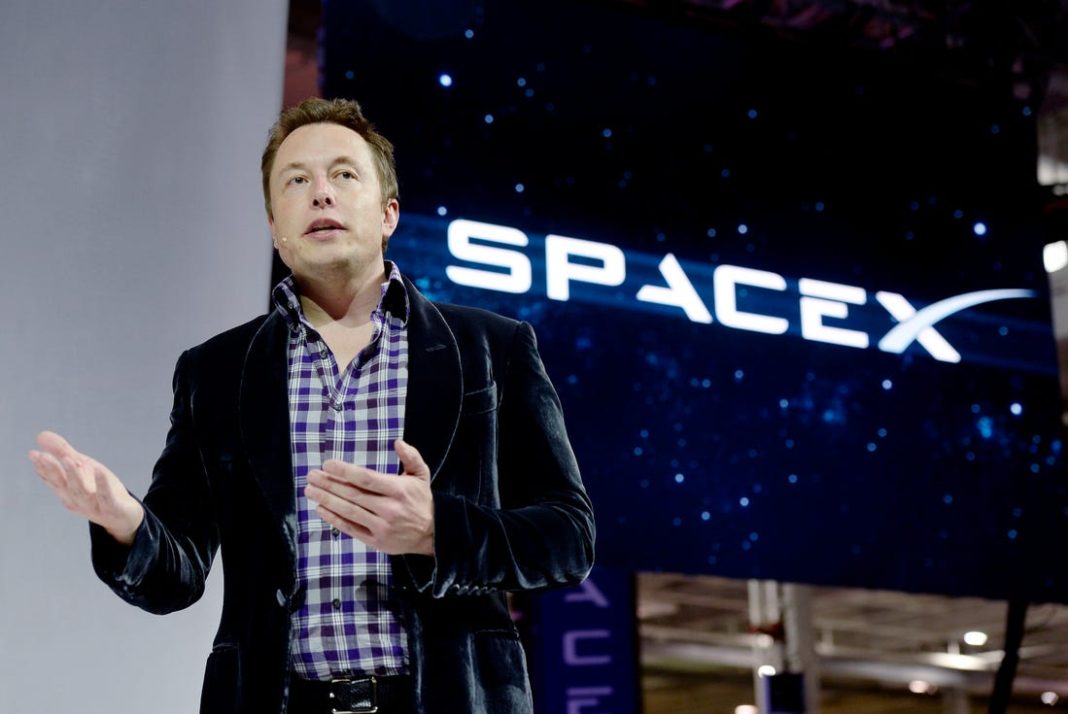 SpaceX is now ranked third in the list of Unicorn companies, reported CNN. The company is now valued $46 billion and also became the first business to send astronauts into the orbit of the Earth.

Recently, SpaceX completed a $1.9 billion funding round, according to Crunchbase. The overall valuation went up after the funding round.

So the definition also puts SpaceX into the decacorn company list for crossing the $10 billion valuations.

Why SpaceX ranked third among the Unicorn Companies?

Valuation of a privately-held company is not straightforward. Analysts need to put a lot of guesswork since private companies are not obligated to share financial information.

Even the new investment negotiations might hold behind the doors.

Sometimes analysts overvalue or undervalue companies due to the complexity of the analysis. According to Morgan Stanley reports, SpaceX is undervalued by more than $150 billion which keeps it in third place.

Since the company is undervalued it falls behind the two Chinese giant ByteDance and Didi Chuxing. Both companies are above the $50 billion mark and supported by top investors like Sequoia Capital China, Softbank Corp, etc.

According to Chad Anderson, CEO of investment firm Space Angels, “SpaceX’s other ventures — including launching astronauts and cargo for NASA, building massive prototypes for a would-be Mars rocket, and launching satellites for the US military — all give investors plenty of reason to clamor for a chance to own a piece of SpaceX.”

Space Angels is one of the investors in SpaceX, growing its stakes over the years.

But investors have no opportunity to make real money without selling the SpaceX stakes. So they keep the stakes in a hope that it will grow multiple times in the future.

More Read: How Central Bank Digital Currencies can Offer a Path for Bitcoin and Libra