Dwayne Douglas Johnson, The Rock, has been tested Covi-19 positive along with his family.

Rock is a former wrestler and the highest-paid Hollywood actor today. His wife, two daughters and he have had to suffer from Covid-19 despite all the health disciplined he had maintained and the precautions he had taken, he said.

They have been tested Covid-19 positive around twenty days ago. According to him, they have made it to the other end of the disease and are no more infectious.

Covid-19 is fetal for those who had compromised immunity or the old ones. The rock is 48 and his wife Laura is 35. They have two daughters, Four years old Jasmine and Two years old Tiana. Fortunately, all of them have recovered from the deadly Covid-19.

The rock confessed in an Instagram video he shared on his account that this had been the most challenging and difficult time he had to face as a family.

He told the viewers that his family had always been his number one priority to protect.

Comparing Covid-19 with other nasty injuries, he told that being Covid-19 positive was worse than being broke or evicted. He said that overcoming other difficulties in life was far easier than recovering from Covid-19.

The rock is feeling more blessed after recovering from the coronavirus disease.

He expressed his feelings saying that he found it pretty perplexing that some people even the well-educated politicians often considered wearing masks a political agenda.

The famous Hollywood giant told the media that he had followed his father, Rocky, to become a wrestler.

Before starring in super hit movies like The Scorpion King, Fast & Furious 6, and Jumanji franchise, he had already gained huge success in the sport. He was a famous WWE Star before getting into Hollywood. 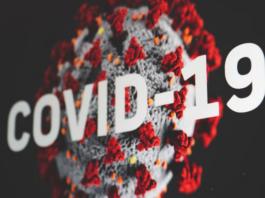 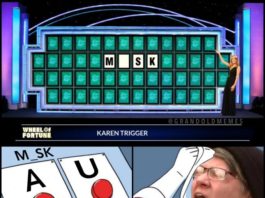 A Doctor That Thinks Masks Prevent Infections Should Not Be Allowed... 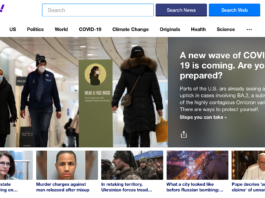 Chris Black - April 3, 2022
ABOUT US
Businessner.com is a fast-growing business website with deep financial, media, tech, automotive, and other industry verticals.
FOLLOW US
© Copyright 2022 - Businessner.com by BIGPOSTING