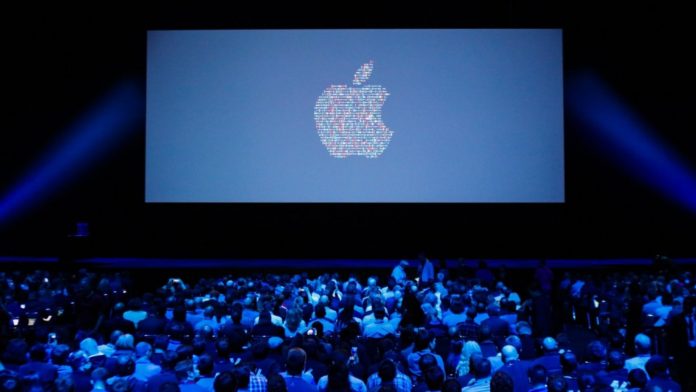 The tech giant unveiled the new products amid speculation that a new 5G Phone will be launched. However, Apple users were disappointed as the company announced watches and iPads for a hefty price instead of the desired iPhone 12.

Apple, on the other hand, warned that the recent Coronavirus pandemic slowed down the supply chain of the iPhone 12 production lineups, according to the last earnings call.

“Last year, we started selling iPhones in late September. This year, we project supply to be available a few weeks later.”

But the analysts are expecting that the wait for the new iPhone 12 could be a worthy one. It is expected to be the first 5G flagship phone by Apple.

The products came up with the latest technologies targeting the pandemic situation. Some key notes from the Apple product launch on Tuesday are-

Apple launched the flagship series 6 device keeping in mind the current Covid-19 pandemic. It has the ability to check oxygen levels, hand washing, and home workouts.

Series 6 uses LED lights and photo sensors to perform all the activities mentioned above.

The Apple Watch SE, on the other hand, is a slightly cheaper version. It has limited functions compared to the series 6 watches.

The 10.2-inch 8th generation iPad is a better version of the older iPads with improved battery, graphics, and camera. Apple claimed that it is “more powerful than ever.”

The final product Apple unveiled on Tuesday was the iPad Air. Apple CEO Tim Cook said this is an “all new, completely redesigned iPad Air.” A new A14 silicon chip will significantly improve the iPad air’s performance.

Read More: How a No-Deal Brexit Can Harm the U.K Government According to Goldman Sachs 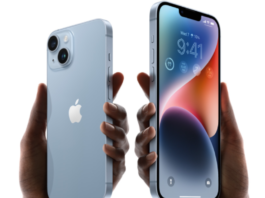 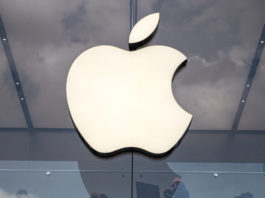 JM Agreda - April 29, 2022
ABOUT US
Businessner.com is a fast-growing business website with deep financial, media, tech, automotive, and other industry verticals.
FOLLOW US
© Copyright 2022 - Businessner.com by BIGPOSTING