Businessner
Home IT & Tech Apple Apple Might Expose the New iPhone 12 in an Event on Oct...

American multinational technology company, Apple, announced that it might reveal the new iPhone on Oct 13, according to the latest updates.

The announcement came from the company after the expected September event when Apple launched several watches and iPad series in the online event. The Oct 13 event will be also streamed online due to the current Coronavirus pandemic situation.

The event might reveal the 5G iPhone, a high-speed technology first ever used in the Apple phones by the company. The 5G network will be the next-generation technology for the users who wanted more speed for download, games, and movies.

Unfortunately, the company failed to launch the new iPhone this September due to the supply issues.

This year Apple is expecting to reveal the iPhone 12 models. According to the news, the models might include two “regular” and two “pro” models.

The models might have similar designs to the latest iPad Air and iPad Pro with sharper-edged corners. Generally, Apple reveals the new iPhones in September but due to the Covid-19 restrictions, the latest iPhones were delayed, according to Businessner in September.

The CFO of the company also warned a few months back the fans that this year they might launch the new phones after September.

As you know, last year we started selling new iPhones in September. This year, we project supply to be available a few weeks later.

According to TF International Securities analysts, Apple might replicate the past models like the iPhone 4. The analysts are also rumoring about an iPhone mini with 5.4-inch screens.

Another 6.7-inch model might attract users who love using a larger display. One past report claimed that the new phones will include 3 cameras and a 3D lidar sensors. 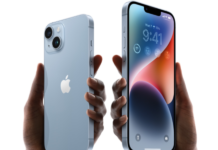 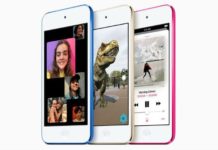 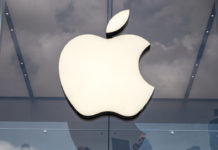